Tips for a Successful Advertising Campaign in Japan

So you have gathered information about the Japanese market and created the perfect product. Now you have to find the best advertising campaign to make your product known and have people buy it. Using a western model is not a good idea, so you need to adjust your global campaign or create a new one.

Do not worry, here are some tips for success in your project.

Advertisements on TV and Outdoor
Choose Who (or What) Will Represent Your Brand
Be Patient!

Advertisements on TV and Outdoor

“Japanese ads are so weird, did you see the SoftBank one with the dog called “daddy”?
Yeah, so strange! And you should watch the Shiseido one too, with high school girls…”

Why do they do that??

Japanese advertisements are known to be “funny”, “weird”, or irrelevant. This could be cultural differences in humor. Still, there is some logic behind them.

American ads are usually straight to the point and focus on the product benefits and distinctive features. People often complain if it’s too long since they want to know what makes the product good/ service valuable.

However, Japanese ads’ goal is to create a story around the product which will stick to the consumer’s mind, with either a funny or unexpected element. As a result, humor became usual in Japanese ads, especially with the “owarai boom” (comedy boom), through TV shows, challenges, games, etc.

Another way to reach your goal is to invest in outdoor advertisements, in the form of banners, posters, or sorts of stickers. This is one of the most effective and usual means of promoting goods and services in Japan since they can be seen everywhere on trains, subways, or in the streets. This way, many potential consumers can see what you have to offer.

So what should you put into your advertisements to catch their attention, besides showing something funny?

Choose Who (or What) Will Represent Your Brand

Having celebrities represent your brand is a good way to create a sense of familiarity in your target audience’s minds. However, be careful with whom you want to represent your brand. You should check whether there is any controversy or scandal around the person and have a celebrity that can match your product and your brand as well. Also remember that Japanese personalities appear the most in TV commercials, partly because of the collectivist nature of this society.

Again, showing the product’s benefits are less important since it will not create a sense of familiarity as quickly.

If you do not want to pay for a celebrity to represent your brand but still want some sort of representation, having a mascot character is perfect! Also known as kyara in Japanese, this is a good alternative because people love anything small and cute. The mascot can be a character, an animal, an alien, or even an anthropomorphized of your object. 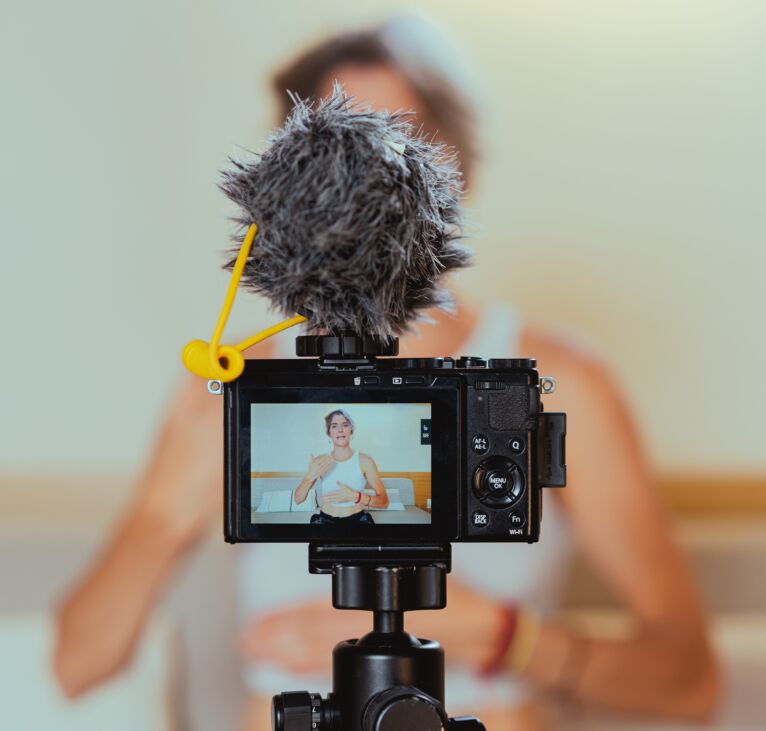 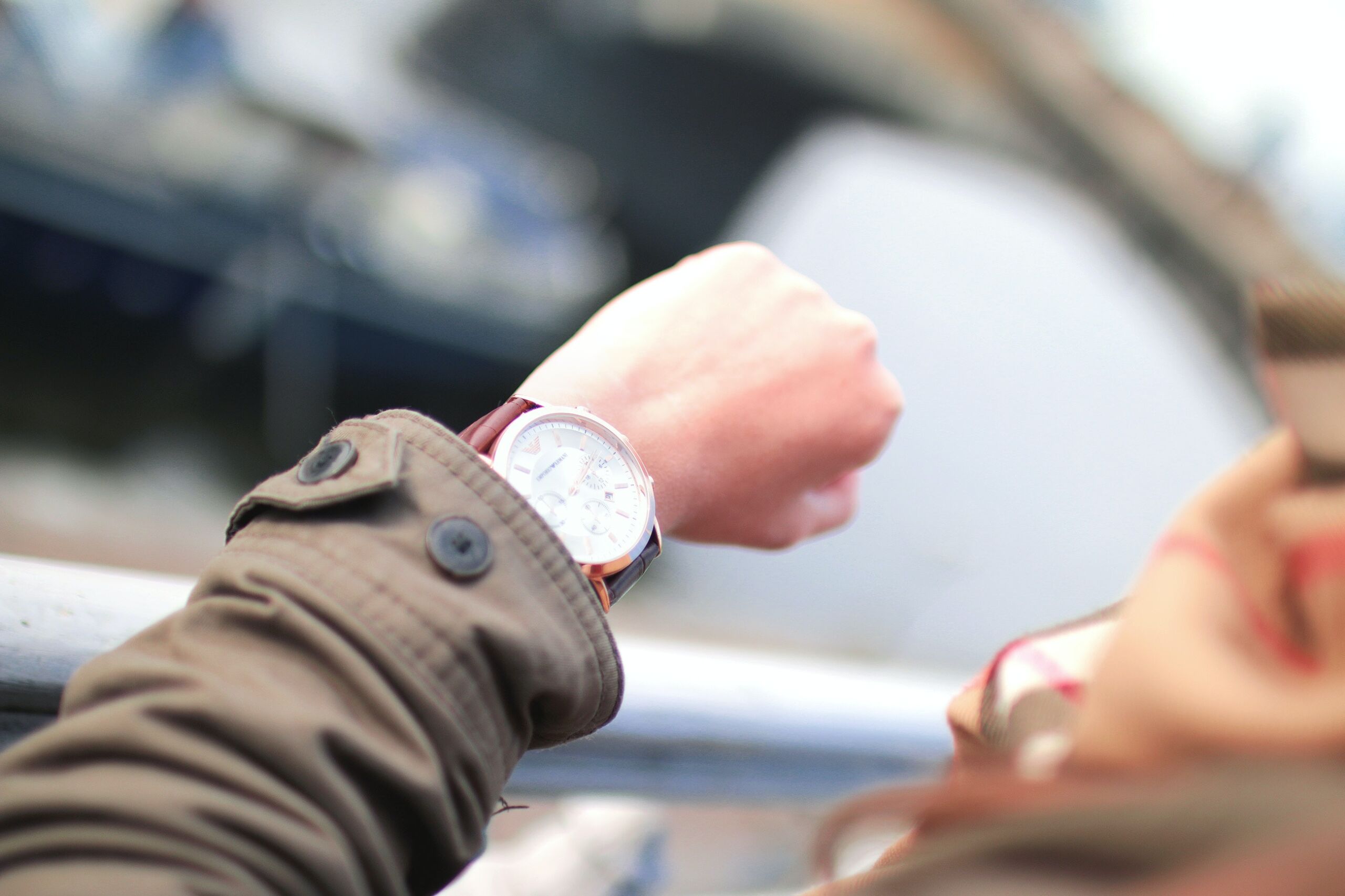 It can take many years to find the right angle of attack, maybe people’s initial reaction might not be what you expect. The Japanese market is open to new products every day. While they can be innovative, some have little support from the advertising campaign. So take your time and analyze the market patiently, do not rush.

Try to create a sense of Japanese aesthetics with celebrities, visuals, music, and/or good message to develop your network and organize events around your product if you can.

But if you want to stack all the odds in your favor, remember that we can help you with your project. Whether you need a strategy or assistance with your new innovative product, we provide value for your new product launch in the Japanese Market. We offer Crowdfunding Support and Digital Marketing Services, all under one roof. You can contact us here!