What is Japanese Offline Advertising?

Advertising for potential customers can be divided into two categories: online and offline advertising.

Although Internet-based advertising methods are becoming the mainstream, offline advertising is still effective for some industries and some target groups.

What is Offline Advertising?
HOW IT WORKS AND HOW IT IS DEFINED

When using the internet, advertisements appear on the side of the screen or video viewing sites. These Internet-based advertising are called online advertising. 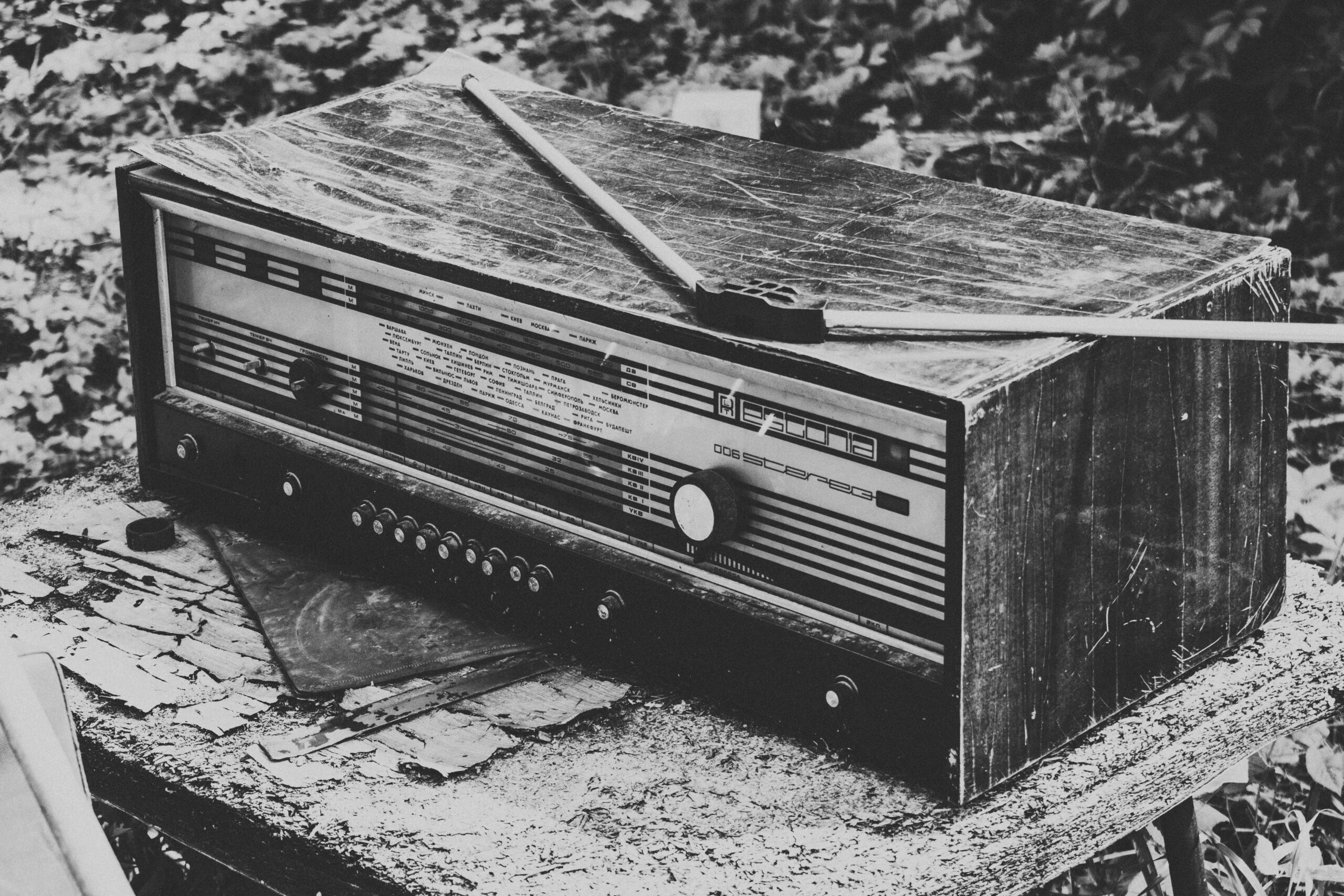 Types and Examples of Offline Advertising

There are five main types of offline advertising: 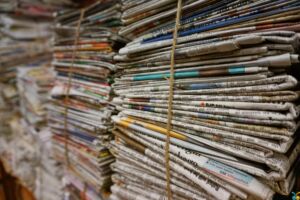 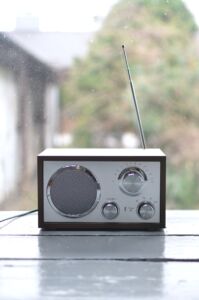 This advertising method has been mainstream since before the Internet became widespread. It is characterized by the fact that it is used by a large number of people and can be announced in a wide range. Making that the brand image can be aware or recognized.

However, the disadvantage to these advertisements is the costs and production are often quite high. 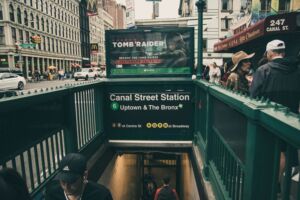 Traffic advertisements are a general term for advertisements for billboards, posters, hanging advertisements, stickers, etc. placed to be seen by public transportation such as trains, buses, bullet trains, and taxis.

Since they are placed in front of public transportation, they have a sense of reliability because they are screened based on the standards of the railroads and operating companies to ensure their credibility. This leads to brand recognition and credibility.

Depending on the type of public transportation system, the disadvantages include the need for a large budget and the difficulty of measuring effectiveness. 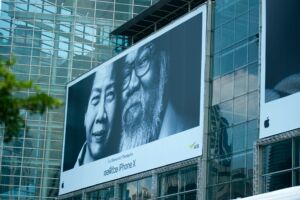 Recently, to eliminate these disadvantages, seasonal campaigns are created and timing has increased compared to the past, making it easier to implement.

In addition, QR codes are also placed to measure the effectiveness of the campaign by measuring the contact rate to the Web and SNS. 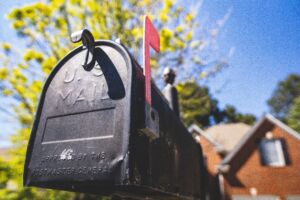 Direct mail refers to printed materials sent to individuals such as mail or fax.

The use of photographs and other design elements make it easy to create an image of the product or service, and the fact that it is addressed to you gives it a special feeling.

The disadvantage of direct mail by postal delivery is that it is often discarded without being read, and it takes a long time to be delivered. 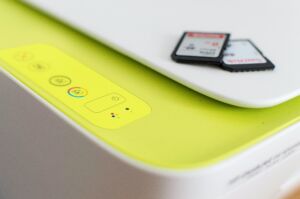 The advantage of fax direct mail is that since it is being directly sent to the target audience, there is a high probability that it will be delivered since the period being sent is short. However, a disadvantage is that color printing is often not available and the recipient must pay for the paper and ink. 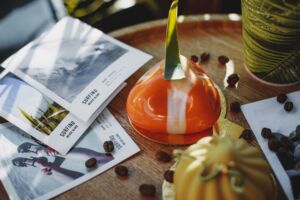 They are distributed in a form that can be picked up for free by inserting them into newspapers, posting them, or placing them directly in stores.
The advantage to this is that they are distributed by focusing on a specific area. This allows them to directly promote services and products with photos, and they can also promote customer traffic by posting coupons.

Free magazines are a form of newspapers but in magazine form. This is less likely to be thrown away and more likely to be read through than single-page flyers. Also, since they often aggregate information from multiple companies, it tends to be a place where advertisements can be at a lower cost.

While it is possible to target a specific area, the disadvantage to this is that it may be distributed to people who are not supposed to be the target. This makes it difficult to spread awareness with only one posting. 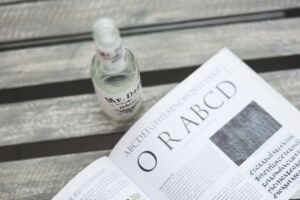 Industry newspapers or trade publications are papers that target readers in specific industries and information magazines, also known as membership magazines, are distributed only to subscription members. Both are paper mediums with topics that are not covered by national newspapers

Since it is possible to place advertisements in these media, providing B2B services and products, publication in industry magazines and information magazines for members is often used.

An advantage is that they have an active readership who will see it, so the response is likely to be more significant.

However, since each member magazine or trade journal has its screening criteria, ads are subject to strict screening and costs tend to be high.

With many companies using Web advertising, what are the advantages of using offline advertising?

There are three advantages to using offline advertising. 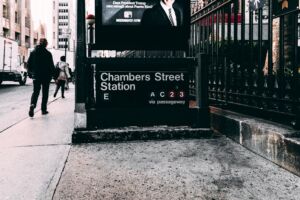 Offline advertising allows you to focus on the areas you want to reach.

For example, offline advertising is ideal for cases such as “I want to acquire customers for newly opened branches” or “I want to target people who use XX stations.”

Since it avoids advertising to non-targeted groups, you are more likely to get a larger response when advertising to companies in certain industries.

While online advertising requires SEO expertise to be seen by a large number of people, offline advertising is more likely to be seen naturally, and even if it is not read carefully by individuals, it will certainly be picked up.

Therefore, the advantage of offline advertising is that it is surely seen by a certain number of people. 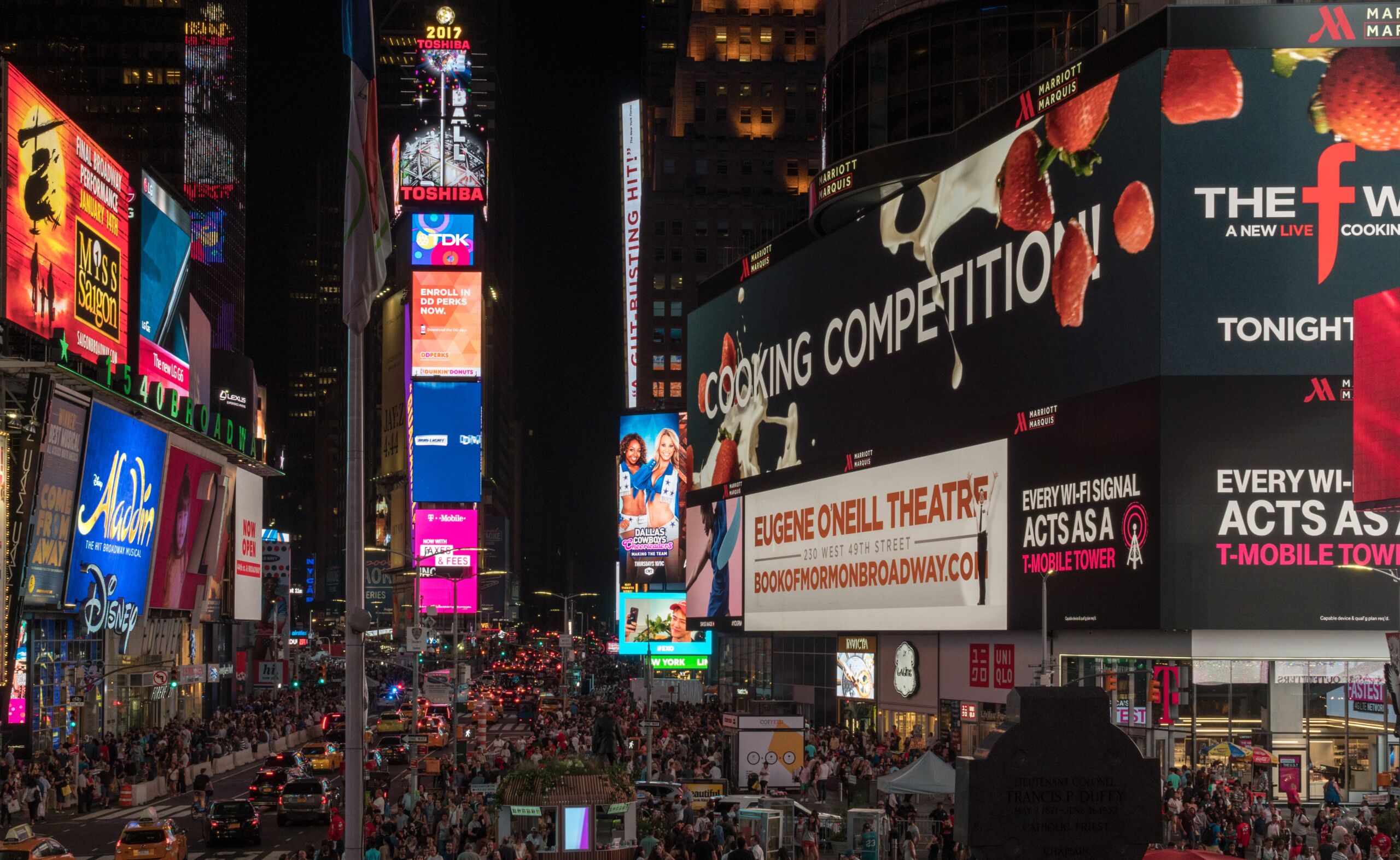 On the contrary, here are some disadvantages of using offline advertising.

Since it is not suitable for all industries, it will be necessary to determine whether offline advertising is appropriate for your products and industry.

The disadvantage of offline advertising is that it is difficult to change the content once an ad has been placed.

If you notice a mistake after creating an ad, you will have to reprint it or recreate the manuscript, which will take time and cost money.

It is also difficult to cancel the ad after it has been placed, so careful drafting and confirmation are necessary.

Difficulty to Measure the Effect

Offline ads are seen by an unspecified number of people, and there is little way to confirm whether the viewer has taken a purchasing action.

A common method of measuring the effectiveness of offline advertising is to establish indicators such as the number of purchases or registered users after and before advertising.

According to one survey, 63.4% of advertising managers compare the results of their ads before and after they are placed.

This is an effective method that is easy to implement and the results can be easily seen when measuring trends in a specific single piece of data.

This is a method of conducting a questionnaire to buyers and registered users to check the recognition rate of products and services and which advertisements they saw and purchased.

This is a very valuable way to gather customer feedback, not only on the effectiveness of offline advertising, but also on the image that customers have of your products and services, and their impressions after using them.

In this section, here are some successful cases of companies using NEXWAY’s FAXDM.

Pashiori Youth Co., Ltd. is engaged in the reuse business such as purchasing and selling commercial equipment.

The company’s method of acquiring suppliers was using tele-appointments, approaching several hundred companies per day, but the number of customers was not growing as expected.

Therefore FAXDM allows them to target specific industries according to their needs. The number of companies they approach has increased dramatically.

Although it is difficult to increase the number of contacts by phone, they utilize this system by controlling the number of DMs sent, such as sending additional DMs when we want to increase sales a little more while keeping an eye on sales figures.

In addition to this, they also carry out door-to-door purchasing to minimize travel time by sending DMs intensively to targeted areas.

In some cases, the response speed from customers was high, and the risk of omissions was low.

To expand brand recognition, FAXDM is a pillar of its sales strategy.

Since the culture of sending property information, such as floor plans, via fax is deeply rooted in the real estate industry, they determined that FAXDM is more effective than e-mail-based DM.

As a result of the above measures, the occupancy rate has doubled in about three and a half years. In response to these results, they are also using FAXDM for corporate contract sales.

Fax and Direct mail for Nursing Homes and Educational Institutions

Since nursing care facilities and educational institutions are less likely to sit at a desk and work at a computer, the company decided that a Web-based approach was not suitable for them and conducted field sales.

However, since faxes are an important means of obtaining information for nursing care facilities, the company made a major shift in its sales approach and began using FAXDM.

The response was even greater than expected, and they were able to reduce the cost per customer acquisition to one-tenth and increase the number of contracts to more than six times the previous level.

The number of customers they have totaled 4,500 locations, with a headcount of more than 90,000 people.

Although online advertising is currently the mainstream, offline advertising, which is easier to target areas and reach active users, can be expected to be effective even these days when the Internet has become widespread.

There are various types of offline advertising, and each medium has different targets, and purposes, with their advantages and disadvantages.

Offline advertising is often more effective than online advertising for certain industries, such as the nursing care industry, and you can expect higher effectiveness by using different types of advertising depending on the industry and the target audience you are targeting.