TOP DIGITAL PLATFORMS IN JAPAN FOR 2022
A Snapshot of the Japanese Social Media
Marketing Landscape
Home Technology PR Top Digital Platforms in Japan for 2022
0  
By Tammy Technology PR 2019-06-15
Japan is the world’s third-largest economy and a difficult market to be engaged with.

Known for its innovation in technology, Japan also has a rapidly aging demographic that changes the status quo on how things are viewed.

For example, fax machines were regularly used nationally even after they were stopped being in use in the West. It was only until when Prime Minister Suga Yoshihide announced for Hanko, stamps used for signatures, were to be replaced with e-signature to save paper.

However, online, Japan is quicker to shift in the use of certain apps, websites, and services.

For each platform to be utilized effectively, one needs to know its features, cultural impact, and the number of regular users.

Here are the main providers of Japan’s digital landscape.

While Yahoo! Is used least often in the west, it managed to have a stay in Japanese users. While Google is still Japan’s search engine of choice, Yahoo! Japan stays its course with being slightly under 20% of national users.

This is because Yahoo! Japan has a “do-it-all” platform that provides users with numerous services including the news, weather, and even a payment system. For example, you can use Yahoo! Auctions as an active site in Japan, and there are other similar methods of services that Yahoo! Japan provides.

Also, Yahoo! Japan uses the same search algorithm as Google since 2011. So this optimizes Yahoo! Japan the same way it does for Google. On the other hand, there are miscellaneous elements like paid advertising, news, and maps that will vary on Yahoo! Japan. This is different from Google Ads that roughly has a total of 75% of Japan’s search engine users.

In Japan, LINE is the mos 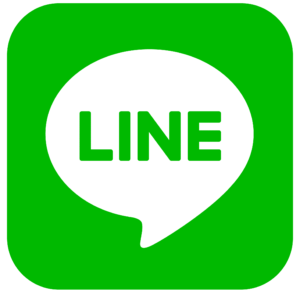 t popular messaging app. With around 89 million users at the start of 2022, this encompassed 70.7% of Japan’s total population. LINE offers more services than just messaging. This includes a timeline function to stay up to date with friends as well as sharing music and videos within the application.

Thus, LINE offers ways for companies to reach a larger audience that emphasizes their loyal customers and potential new ones. Users can sign-up to receive LINE updates of the company’s promotions and services similar to an email newsletter. However, it’s important to not overload their users with information because of the risk of being blocked or turning off notifications.

LINE is known for its stickers and limited-time purchasable emoji for chatting. It’ll be rare to see a group chat in Japan that doesn’t have these popping up in chat.

Youtube is Japan’s most popular social video service with 102.0 million Japanese in early 2022.

Similar to LINE, Youtube is known to provide one media service, which is watching and sharing videos. So there is a limit to how it can be used for marketing compared to other media outlets such as Twitter or Facebook.

Youtube harness the power of clout from established content creators on their platform. This type of marketing and traditional marketing in Japan have celebrities do endorsement as part of doing business. Actors, musicians, sport athletes, or models acts as the ‘face’ of the brand they represent such as forex traders, insurance providers, soda brands, supermarkets, where they have actors .

For example, one of Japan’s popular YouTubers Hikain’s video of “Kawaguchi and I Eat a $12,000 Pear By Ourselves? Lol” was featured in SEGA’s Olympics game advertising and had a partnership with Tokyo Tower to produce joint-branded merchandise.

Facebook didn’t take off in Japan compared to the western part of the world. Despite that, in early 2022, there are 15.55 million users in Japan that are connected to this platform and millions of others in other parts of the world.

One theory for why Facebook didn’t take off is because Japanese people are more concerned with privacy than Western social media users. This reluctance includes using their real names or having their photos seen by strangers. 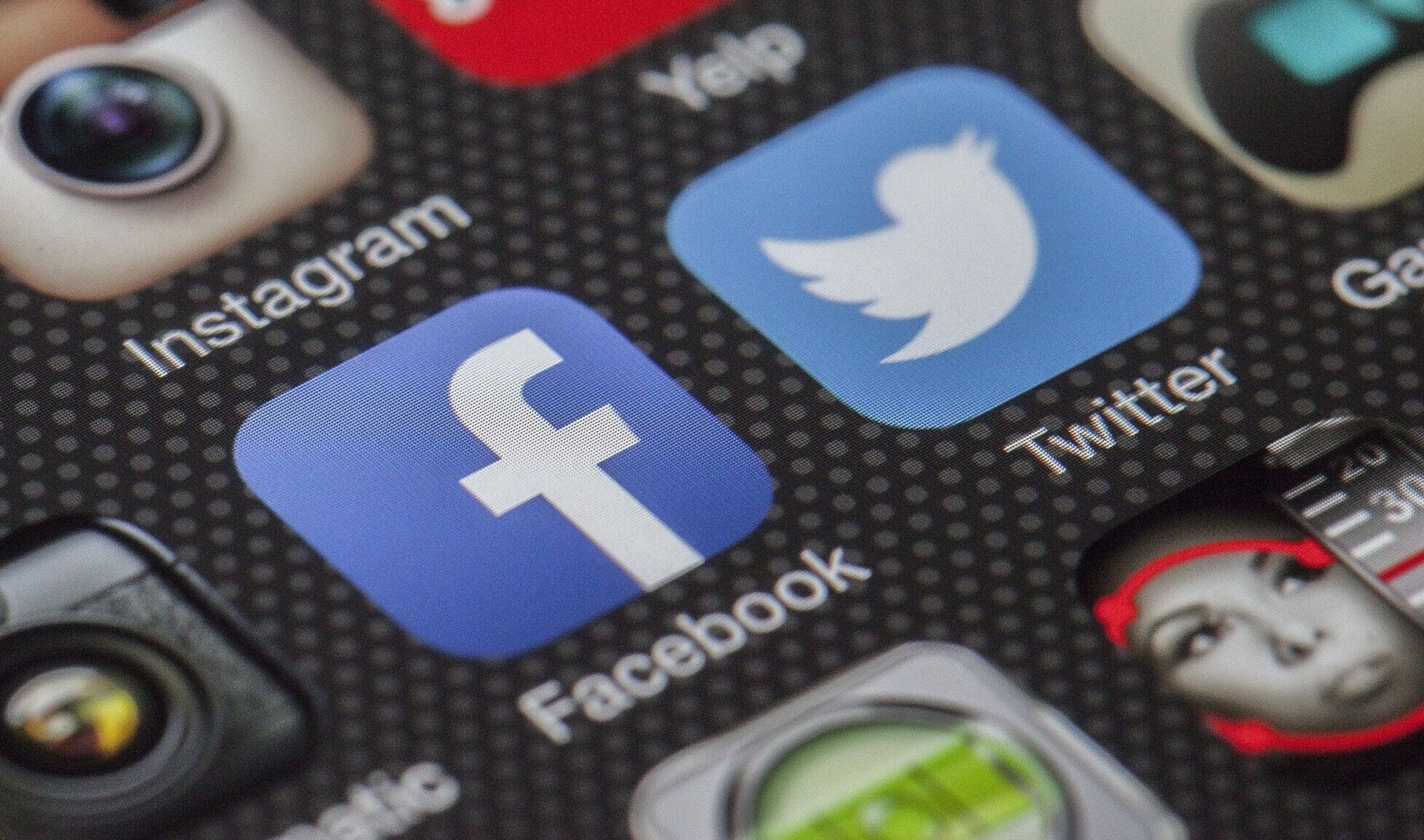 Similar to Facebook, Twitter allows companies to communicate with their customers. However, compared to Facebook’s 28 million users, Twitter has 58.95 million users in Japan as early as 2022. Aside from the aforementioned concerns about privacy, Twitter has a customizable feature that allows users to  search for certain trends and hashtags

Twitter allows users to cultivate their feeds based on their specific interests. You can fall into a rabbit hole through hashtags, people you follow, tweets and replies, and suggestions.

On this platform, if you can’t communicate, then you can’t work.

People of certain interests can find content specifically tailored to them. This means that companies are targeting consumers in particular niches rather than the general audience. So Twitter might be the platform for your brand’s visibility in Japan’s online sphere.

Instagram is a fast-growing social media platform in Japan with a reported 46.10 million users in early 2022.

Tik Tok has 15.19 million users in Japan in early 2022. This platform is also growing popular among a younger audience have not yet been effectively utilized as a marketing tool.

With a 2.4% user rate or about 3 million Japanese users, LinkedIn remains an option for many businesses-orientate companies to connect with their consumers over Facebook or Twitter.

Whichever your industry might be, having the right insight and know where your audience is for each digital platform in the Japanese market is key.