Branching out in Japan: Working Pros and Cons

Before setting up a branch in Japan, be aware of it's business and working culture

Japanese people are notoriously hardworking, and this may be one of the reasons why Japan has high economic growth and are more advanced than other countries.

However, the work culture of Japanese white-collared workers is known for their long work hours, and there have been cases of employees being worked to death (called karōshi).

Still, stories like this should not scare you away from pursuing a career in Japan. There are many opportunities for foreigners there and the Japanese government is making a change in the working culture.

There are many opportunities, but here are the pros and cons of working in Japan. 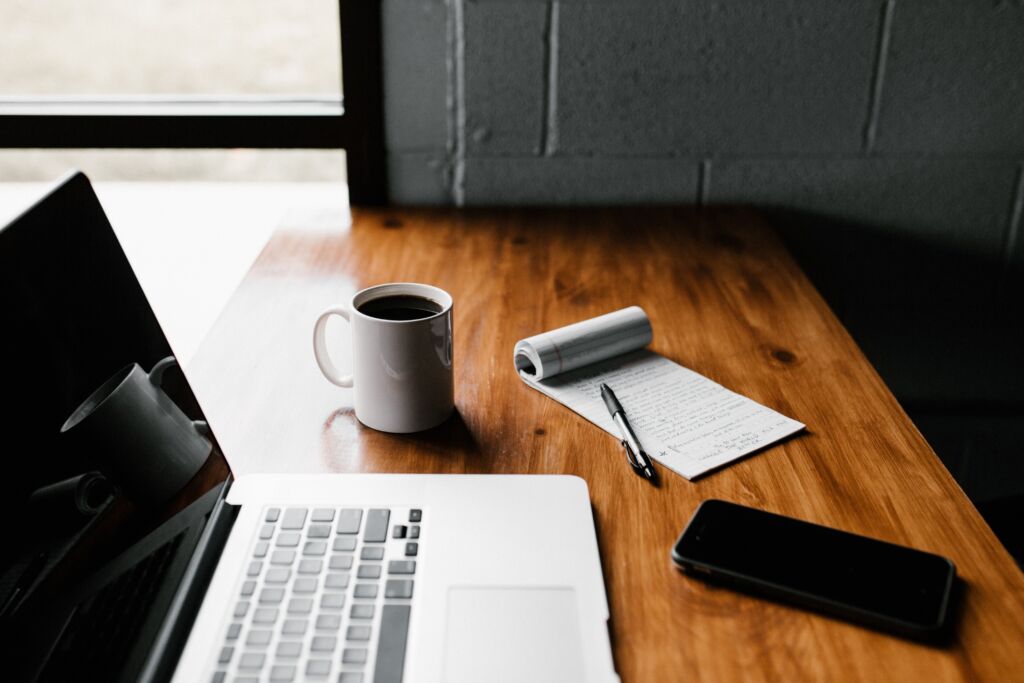 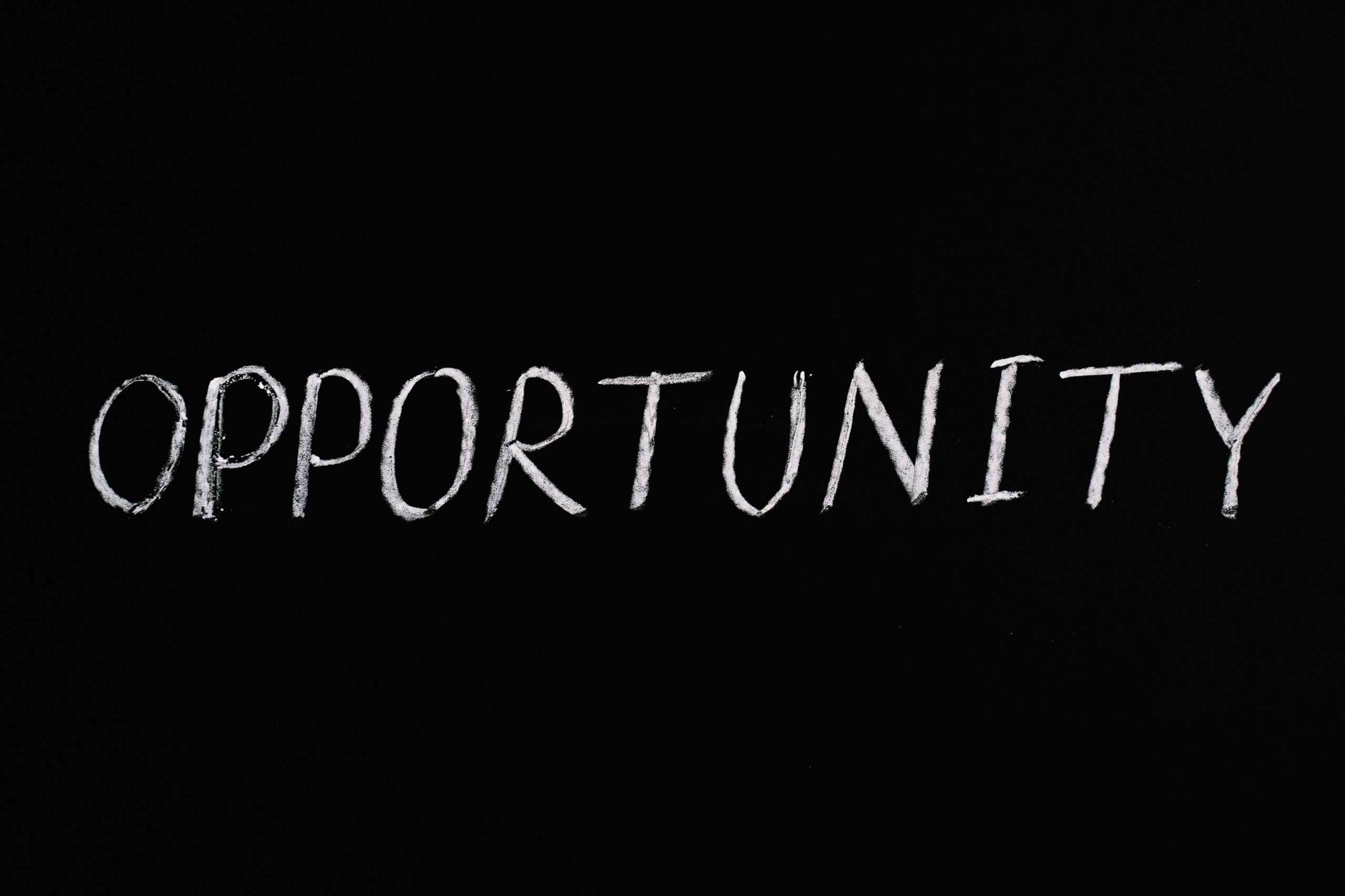 As previously mentioned before, Japanese white-collared workers are known to be overworked. This workaholic attitude is partly because they want to save face. If they are the first ones to leave on a workday, it might be perceived as if they were looking forward to leaving early and not putting any effort into their work.

Although Japanese companies value punctuality, workers are expected to arrive earlier and leave later as it shows commitment. According to a 2016 government survey, 1/4 of Japanese companies require their employees to work over 80 hours of overtime per month. This can place them in a dangerous situation of risking their own life. Not only does it take a toll on one’s physical health, but your mental stability as well. 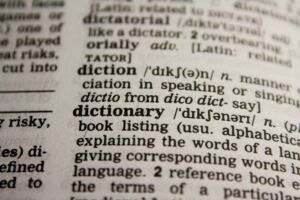 An obvious con is the language barrier. If you are a foreigner learning Japanese, it might be difficult for you to practice it because your colleagues might automatically speak English with you for fear you might not understand. This results in not having a lot of chances to use your Japanese and makes it harder for you to be proficient.

If you are coming to Japan with little to no Japanese proficiency, then it can be difficult even if you do land a job. For example, if you have a marketing position, you are expected to write social media posts in Japanese. Of course, relying on Google translate is not enough. So if you don’t know any, this can make your job and finding one a lot harder than it should be. Your colleagues will also feel more at ease if you communicate with them in their native language. 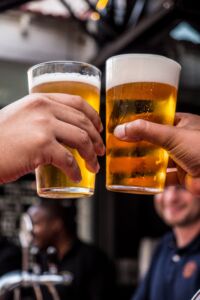 nomikai or “drinking parties” are frequent in Japan, especially after work which is called enkai, or ‘“work parties.” This is an opportunity to show that you are part of a company as a team member in a lesser restrictive atmosphere. This can be considered as working time because Japanese values show through, however, it can lead to strong work relationships if you enjoy socializing with your colleagues. The word ’nommunication’ (nomu which means ‘drink’, and ‘communication’) has even been created to talk about this practice.

Sometimes, after-work drinking is obligatory. When the boss invites everyone out on a Friday night, it is hard to refuse his offer since it might be inconsiderate to decline. If you do not show up, it would be more difficult to create bonds with your teammates or to be (fully) integrated. It is easy to drink more than you initially wanted to since others fill your glass as soon as it is empty or almost empty. There are also many rules you should pay attention to not offend someone.

To leave a good impression on your boss or colleagues during the enkai, you will leave a good impression at work. So, if you like drinking parties, this is more of an advantage than a disadvantage. On the other hand, you can tell your teammates that you do not drink or that you have a low alcohol tolerance if you do not want to drink (too much). And as a general and unwritten rule, everything that has been said or done is usually forgotten the day. 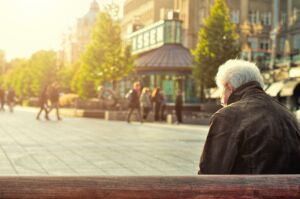 Japan has the highest average retirement age among developed countries, with 69.5 years old for males and 66.5 years old for females (according to the Organization for Economic Co-operation and Development, 2008).

However, it is common to see people working at a more advanced age such as in inconvenient stores or small restaurants. While the average pension is about 1,350 USD, many people must work due to the high cost of living. Besides, pensioners often want to contribute to society and to feel useful, not be dependent. This is part of the concept of long hours and overtime work to show we are helping the company and not being selfish.

Japan needs more workforce as its population is among the oldest in the world. Thus, it was decided to raise the retirement age to ‘cope with a decline in the workforce.’ (Nippon Steel Corporation) 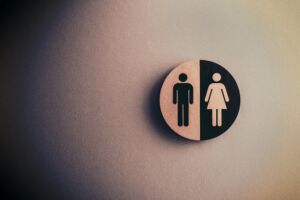 Unfortunately, similarly to many countries, there are wage differences between men and women. While some jobs are gendered such as men being managers or workers in the construction industry and women being beauticians or office workers, Japan still has a very large gap compared to other places around 24.5 percent in 2018 and is ranked 114 out of 146 in 2017 (even lower than in the 2016 and 2015 rankings).

Even if people’s minds are changing, many still believe that the place of a woman is at home when she has children. According to Mariko Fujita, only 27.6 percent of graduate university students think that mothers should continue working. In textbooks, women are portrayed as housewives or as workers who keep thinking about their children. The motto ‘good wife, wise mother’ (ryо̄sai kenbo) is also well established in people’s minds. 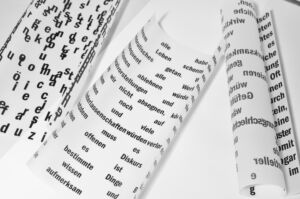 Japanese way of communicating is quite different from European or American styles. For example, there are many variations of the word ‘to eat’ that can translate as taberu (neutral), tabemasu (polite), and meshiagarimasu (very polite and respectful).

The language itself also has a way of indirect communication, which is more subtle than in the West. So it can be rude to directly say what you want. For example, is someone wants another person to pick them up, they would say that they will arrive at the station at a specific time or that they will have to walk a long time to their house. In English, we would directly ask, “could you pick me up at the station?” This form of communication is similar but Japanese is more nonverbal.

Also, if you are more outgoing, just know that in Japan, it is unusual to talk to strangers.

While these are a few cons that are mentioned, no barrier can’t be overcome without a little effort. Your colleagues will also feel more trusting and at ease if you communicate with them in their native language. The opportunity to live and experience the culture in Japan is unforgettable!

Now for the Pros! Despite all the negatives, the positives outweigh the cons of working in Japan. There are so many benefits of working in one of the most developed technologically advanced country in the world. Getting out of your comfort zone can help you excel in your personal development and gain lifelong memories of a unique experience. 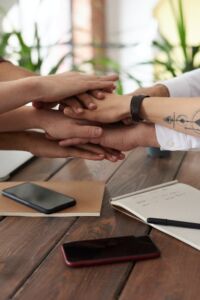 You may have already heard this before, but Japanese work culture revolves a lot around teamwork. The reason for this is that companies want to produce the best results possible, even if making a decision takes a long time. According to Maslow’s hierarchy of needs, the third level of need is labeled as “love and/or belonging.” So, companies want to gather everyone’s inputs and opinions so that everyone has a say in it, creating a sense of belonging for employees. Healthy interpersonal relationships motivate good behaviors, which can result in quality decision-making.

This gives you more opportunities to communicate with your coworkers to get things done. As a result, you will receive good feedback and get to work in a healthy supportive environment. Also, group-oriented activities can allow you to be more involved in sharing responsibilities and taking initiative into suggesting what is best for the company. 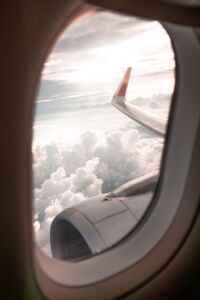 The majority of Japan is still very ethically monolithic compared to the culturally diverse U.S. While Japan has been known to be an isolated country, it is slowly changing. According to the Mizuho Economic Outlook and Analysis, 2.5 million foreign workers are living in Japan as of 2018. With an aging population, the country is frantically trying to fill in the extra jobs because of the labor shortage. The amount of Gaikokujin (外国人; ‘foreigners’) is hitting a new record high since 2008.

What does this mean for Japan? Japan is opening up its borders to more foreign workers in recent years and is making an effort to integrate about 500,000 people by 2025 (about 70,000/year). This will give more opportunities for people who wished to work in Japan to be able to come in a little easier. Japan’s acceptance of more foreign workers will not only help ease their population decline but will lead to a more open-minded Japan.

Living in a Big City 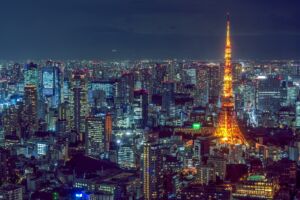 The advantages of living in big cities usually are that the salary is higher or that you can find everything you need. Concerning Japan, the average salary in Tokyo is around 3000 USD per month (2020), among the highest in the world (with Paris, London, and Hong Kong). The economy in the capital is also diversified and has a strong presence in almost every sector. Because Japan needs a workforce, they try to attract foreigners, so you will not lack job opportunities especially if you can speak Japanese fluently. on the contrary, employers are not afraid of training new workers.

In addition to living in the big city, the Japanese transportation system is more than efficient, with many lines and an organized system. The trains are fast and secured – but crowded during rush hours. Many companies also pay for the commute (from station A to station B).

Japan is a safe country. It has a low crime rate, but there are strict rules that need to be followed.

Some things can be seen as “uncommon” such as children are often seen walking alone on their way home and lost objects are not taken but instead hung on a tree or put on a bench for their owners to find them.

Even if Japanese people do not want to do something ‘bad’, they do not always try to do what is ‘good’. So don’t listen to stereotypes and make your own opinion and experience life in Japan.