As you have read in many sources, Japan has the third-largest economist country in the world. While its market is known for high-quality goods and services, it is also known for the traditional market built on social hierarchies, long-standing customs, and older leaders. 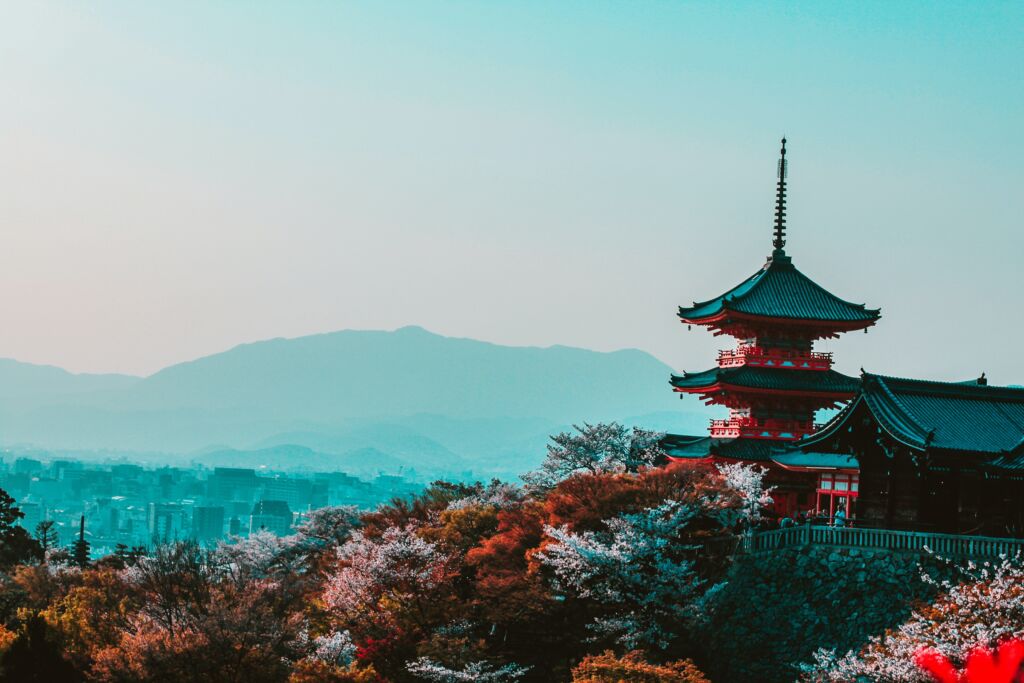 Japan is made of 47 prefectures that are further broken down into wards, cities, towns, and villages with the Greater Tokyo Area being the largest metropolitan area with a population of about 38 million. Japan’s capital, Tokyo, lies within it and is the business center of the country. It is at the forefront of technology, politics, media, and commerce; nearly any prominent businesses have at least one major office near here. 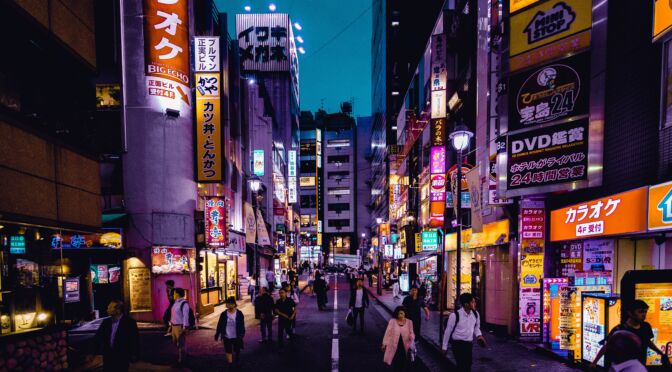 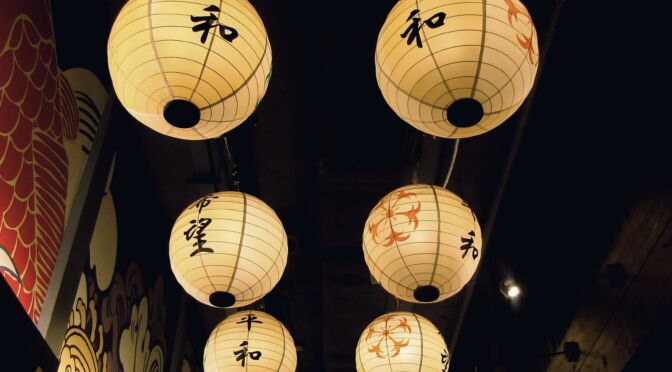 Other important cities are not just Tokyo, most notably Kyoto, Osaka, Nagoya, and Yokohama. While Kyoto is smaller, it has played a major role in shaping Japan’s historical identity. It is considered by many to be the center of Japanese culture and is home to a large number of shrines and historically significant landmarks, making it a major tourist destination.

Japan has a population of 126 million people on an island. This makes Tokyo one of the most densely populated.

Japan is said to be culturally and ethnically homogenous: 98% of its population is ethnically Japanese and 99% of them speak Japanese as their first language. This just means that everything from marketing to sales is done in Japanese. 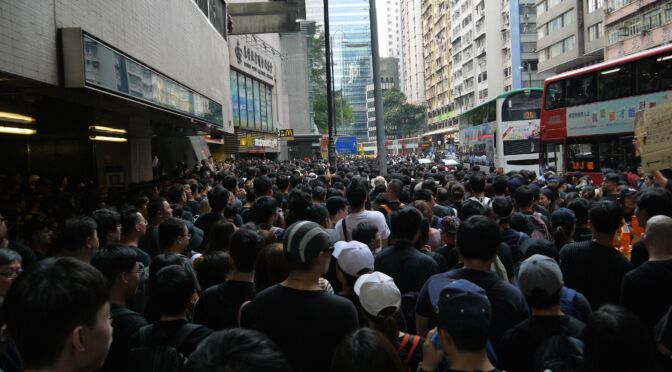 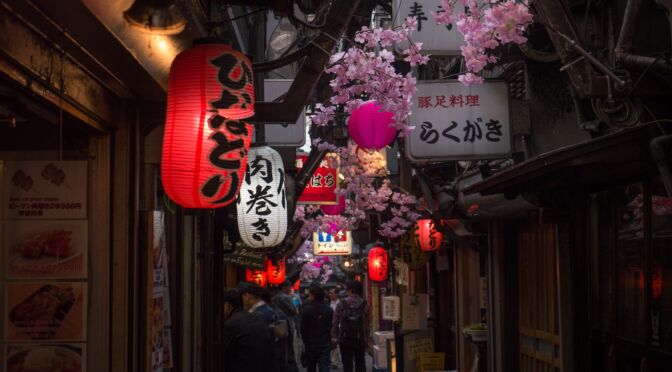 Even though there are some English guides on signs and menus, for the most part, everything is in Japanese. Since Japan is a monocultural society, this affects many social aspects.

As you may know, Japan has one of the highest life expectancies and one of the lowest rates of violent crimes. However, it has its issues such as a rapidly aging population, low fertility rates, and low participation of women in the workforce. By 2065, 38% of Japan’s population will be over the age of 65.

From a legal perspective, Japan has one of the most unique communications landscapes and is more or less free from government control. Compared to other parts of the world, traditional outlets such as newspapers and magazines have more power than their online counterparts. So even though the internet is faster at communicating information, Japanese business trends often start offline before going online. 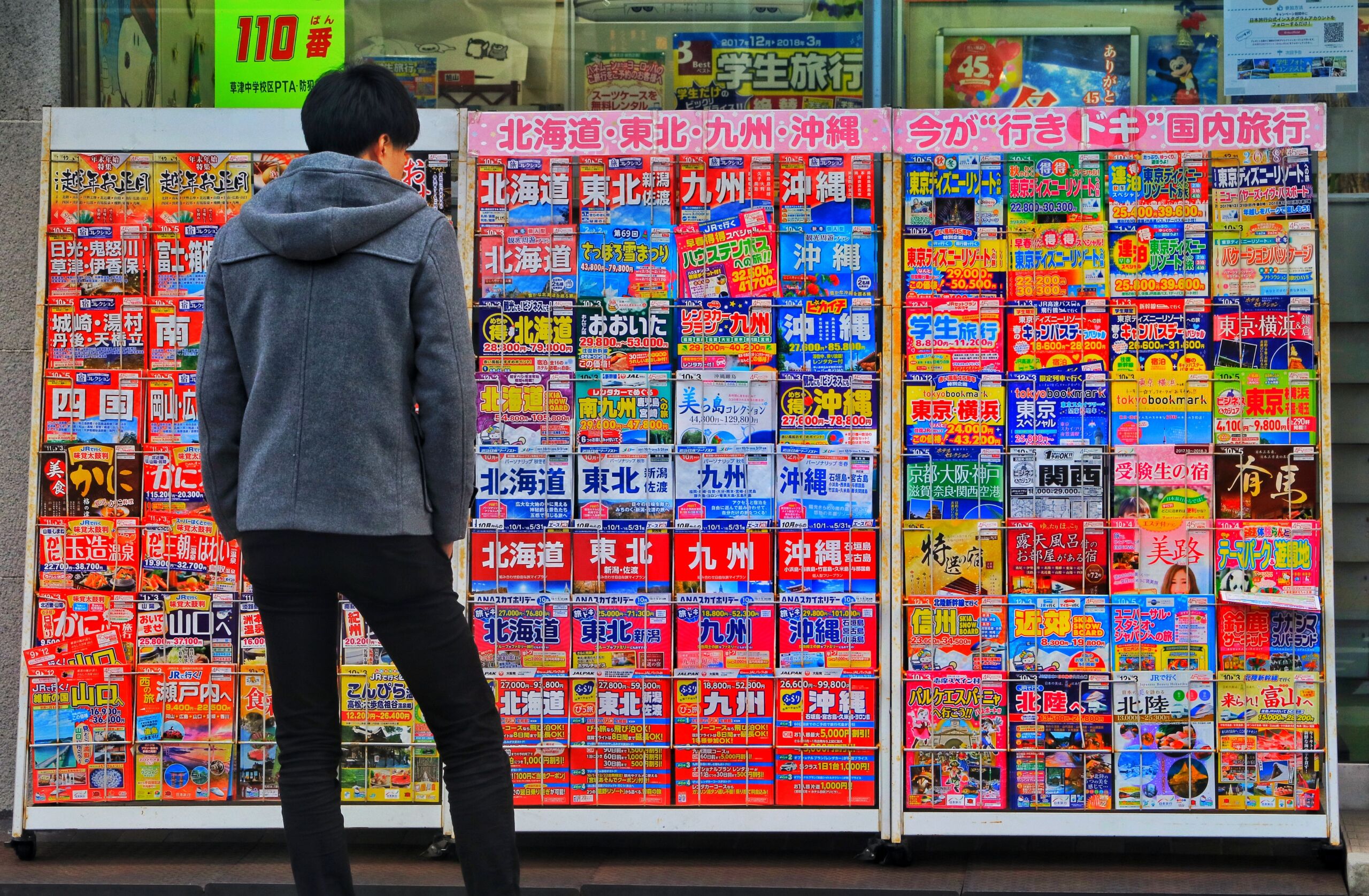 National daily newspapers such as Asahi Shimbun, Mainichi Shimbun, and the Nikkei are often viewed as Japan’s version of the Wall Street Journal. These along with others have prints that reach over 47 million people. These newspapers concentrate on fact-based news with a few sections that are opinion-based.

TV is also a leader in creating social trends and almost every single household in Japan has one. Japanese television accounts for a large percentage of advertising revenue, ahead of the Internet. On the other hand, video streaming on-demand such as Amazon Prime Video, Hulu, and Netflix has gained popularity over the last few years. This has led to a wide range of special content and viewing habits. 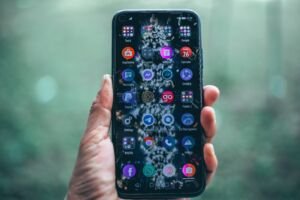 While the media landscape is mostly popular in the traditional sense, the internet still plays an increasing role in Japan’s media landscape, especially for B2C businesses. So, it is expected that will overcome TV in terms of advertising revenue. 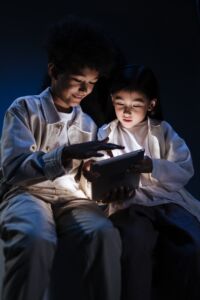 Almost two-thirds of Japanese people use smartphones and smart devices. This has allowed the growth and influence of social media networks and news aggregators, and nearly all business have their channels. LINE, Japan’s number one messaging app, has over 80 million users and counting.

Japan’s mainstream social media scene has grown in the aftermath of Japan’s 2011 Earthquake. Twitter gained popularity by allowing anonymous usernames and microblogging and is now the country’s most popular networking site with over 45 million users. Instagram is also popular with a monthly user of 1.21 billion. People search Instagram similarly to Google for the latest trend and information on fashion, food, and travel. TV is also moving online with 50% of all people between the ages of 10 and 30 watching TV original content online from sources such as YouTube. It seems like this is the trend moving online.

Japanese culture has proven to be a big hurdle for media networks abroad. For example, LinkedIn is widely popular in the U.S but it has been unable to gain much momentum in Japan. Japanese people are hesitant to have their profile pictures online since Japanese companies want their employees to dedicate themselves to one firm.

Things must resonate with the Japanese audience and any content needs to adapt to Japan’s unique needs. 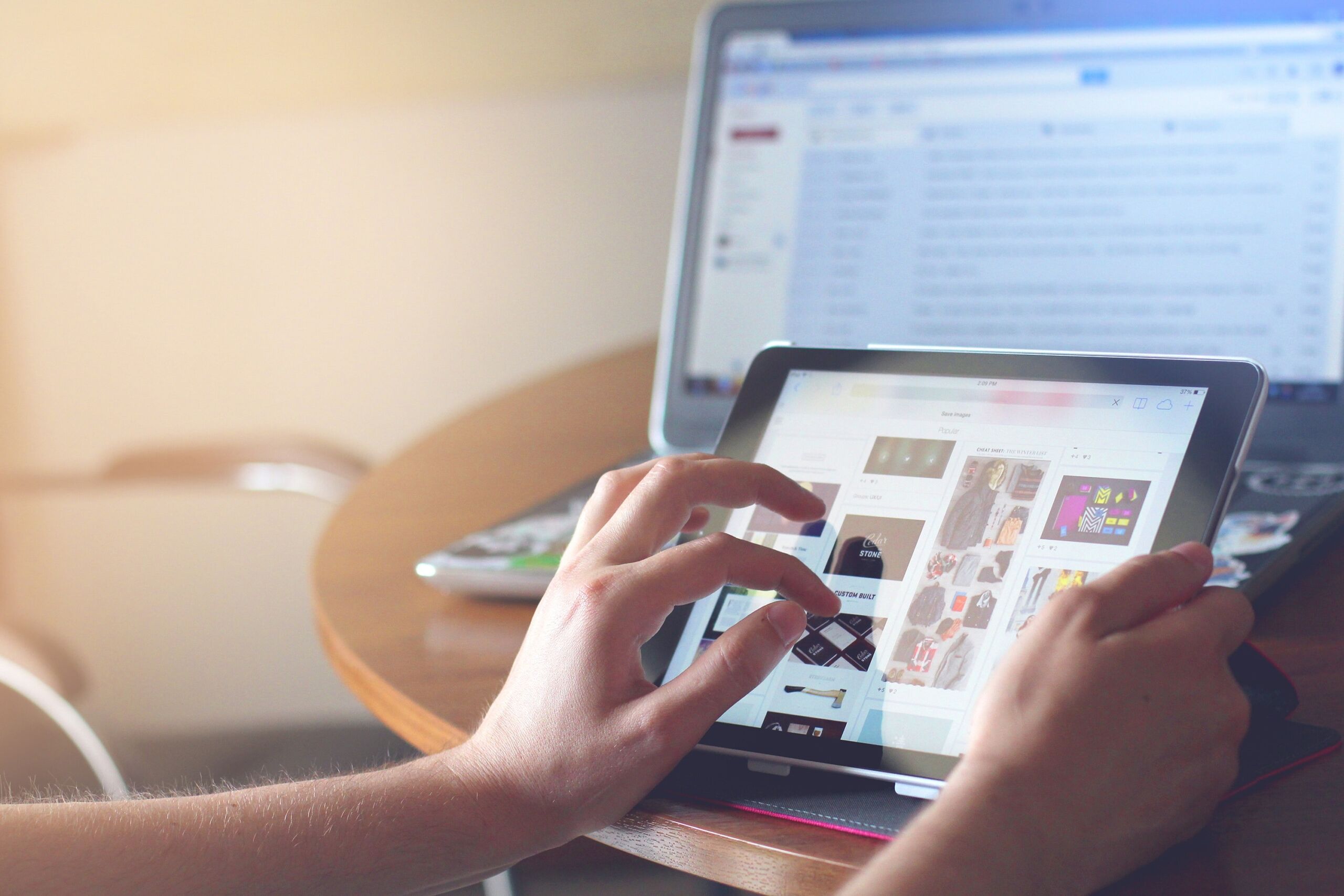