A survey was done to see the number of users and user demographics of Japanese flea market apps. This will include Mercari, PayPay Flea Market, and Rakuma.

Below, you will see how these flea market apps are expanding with the spread of the coronavirus.

A flea market app that allows you to easily sell your personal belongings that you no longer need or buy the products you want at a lower price than the list price. It has been attracting attention for several years from the perspective of the SDGs and other issues, and its market size is expanding further in response to the coronavirus.

In this article, we will look at Mericari, Paypay Flea Market, and Rakuma which have the largest amount of users. Below are the descriptions and features of each app.

Mercari is a flea market app operated by Mercari Inc. Its mission is to “create a global marketplace that generates a new value.” It is also a pioneer in this market and is now well known by most people. The app also offers a smartphone payment of “Merpay,” which can be used not only for buying and selling within Mercari but also for everyday shopping.

PayPay Flea is a flea market app operated by Yahoo Japan Corporation. It is characterized by being linked with PayPay and being able to easily list items and negotiate price reductions.

Rakuma is a flea market app operated by Rakuten Group, Inc. Products sales on the app can be converted to Rakuten Pay, which can be used for everyday purchases. 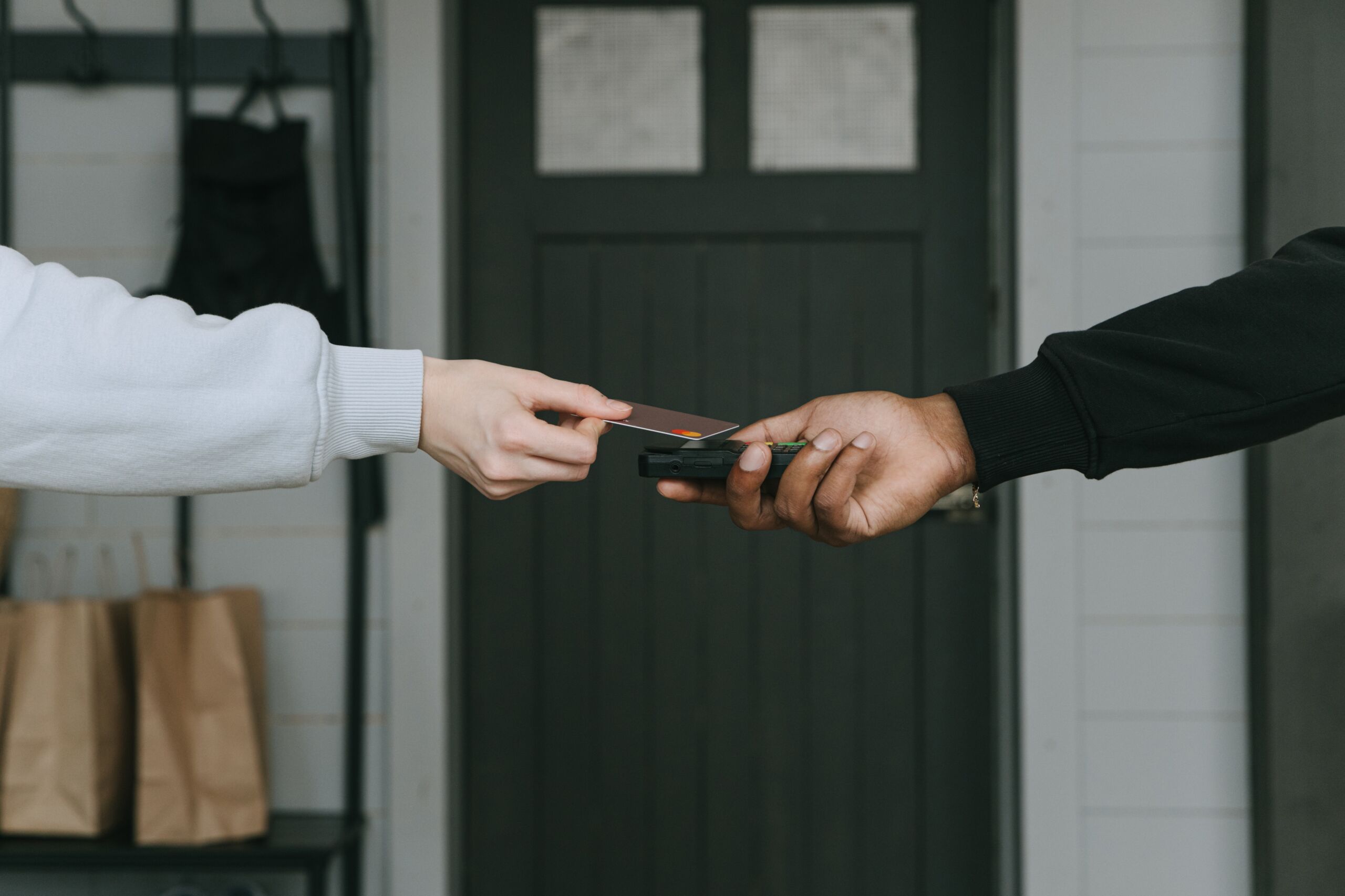 Mercari Has Over 20 Million Monthly Users!

Let’s look at the changes in the number of users of “Mercari,” “PayPay Flea Market,” and “Rakuma” over the past two years. Please see the graph below.

Compared to the other two apps, “Mercari” has an outstandingly large number of users, most recently exceeding 20 million users per month. “PayPay Flea Market” is a new app that was launched in the fall of 2019, but its user base has been steadily increasing since the beginning of this year, and by September 2021, it had surpassed the number of users of “RakuMa.”

PayPay Flea Market is Popular Among Middle-Aged and Older People

Next, here is a comparison of the user demographics of each application and its unique characteristics.

There was no significant difference between male and female users of any of the apps, but “Mercari” and “Rakuma” had more female users, while only “PayPay Furima” had more male users.

This may be due to PayPay, which is a linked service; so let’s also look at the percentage of PayPay users by gender.

A particular difference can be seen when a comparison is made by age group. While “Mercari” and “Rakuma” have many users in their 20s and 30s, “PayPay Flea Market” has more users in their 50s and 60s, indicating that it has strong support from middle-aged users.

There is no difference in the volume layer of annual income for each application, and “4-5 million yen” is the most common, followed by “3-4 million yen” and “5-6 million yen.”  Nonetheless, it can be inferred that annual income is not directly related to the use of flea market apps, as users with “10 million-15 million yen” account for a certain amount of volume in any app. 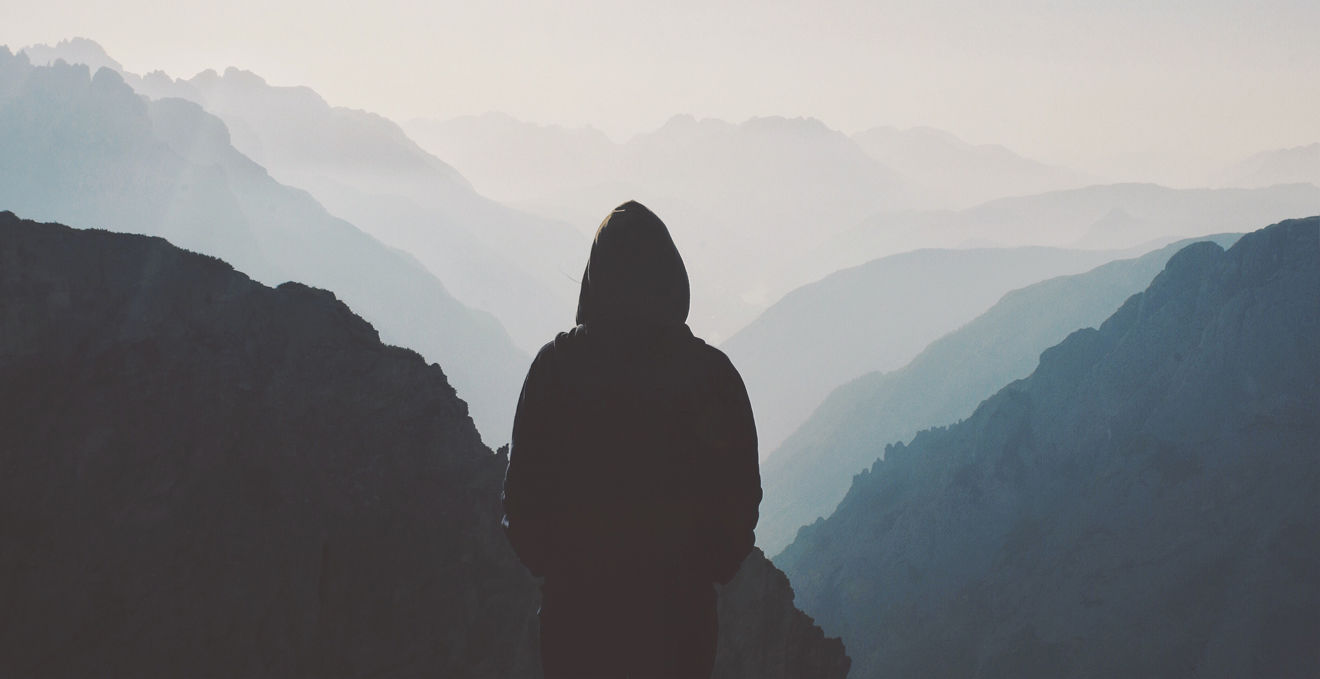 Looking at user demographics, “Mercari” and “Rakuma” are popular among women and younger users, while “PayPay ◊” is popular among men and middle-aged users, and all apps have users with annual incomes in the 3-6 million yen range. There are still many new entrants in the flea market. We will keep an eye on future trends.