Why Cuteness & Business Goes Together in Japan

It has become part of the culture and many companies chose to take advantage of it. “Kawaii”first came from the phrase ‘a radiant face’ and meant ‘able to be loved’.

So why has this become such a thing in Japan? How can you adapt your campaign to attract cute-addicted customers?

In Japan, ‘kawaii’ is used every day, for everything. In Japanese beauty standards, cuteness is preferred over sexy or pretty. Even internationally, Japanese women are characterized as ‘cute’ by foreigners, even if they have never traveled to Japan before.

This kawaiiness may have started at the end of the 20th century with the arrival of youth fashion in Harajuku, Tokyo, or with the use of aesthetic stationery and mechanical pencils. In manga or Japanese comics, kawaii characters can be seen everywhere. Often, there is one character that stands out by their cuteness, like a mascot. Even on advertisements and caution signs, cute drawings are preferred over pictures.

Many Japanese mothers make kyaraben for their kids, which are adorable obentō with animals or characters. Even in a religious and spiritual context, Daruma is a stylized representation of a monk who is used as a lucky charm and has become cuter and cuter over time.

In short, the Japanese love and especially love buying what is adorable

Is it Good for your Business?

This will be a is a great opportunity when you want to enter the Japanese market. While you do not need to make your products cute to attract customers, having a mascot or logo that matches Japanese culture is a good way to be easily identifiable.

You should also check if your brand name does not have a poor meaning in Japanese. If so, you can opt for a more kawaii name too.

| How do you create a mascot for the Japanese customers?

You might have to do some research and look at the most popular characters. This can be Chopper from One Piece, Snoopy from the Peanuts comic, or even the Apple logo. The shape is usually simple with the character’s expression (if there is) reduced to its minimum. They have big eyes with short arms and legs, similar to babies.

Some mascots also have characteristic features such as Pikachu’s red cheeks or Minnie Mouse’s red ribbon and skirt. Having a color that can stand out will allow people to recognize your logo or think about your company as they see it.
Other distinctive features can be long ears or legs, fluffiness, an object held by your character, and so on.

Your mascot should say something about your brand. You can choose to ‘cutify’ a drone or a robot if you sell those kinds of products, for example. You can also change your character’s shape so that it represents your products or your brand name (its first letter for example). Once you have made your perfect mascot, draw it from every angle and in every position. Don’t forget to add some details, like a little tuft of hair or tiny fists and feet.

You should then decide to set a specific background color or to let it blank, and think about some (cute) poses for your mascot. Also, you should choose a personality for the mascot and stick to it. You can write a list of rules with a detailed description of your character so that your personality will be consistent. This allows your mascot to be its being and not just a face for your company.

Use your mascot only when you need it, do not try to put it everywhere on your website or your social media channels. It is supposed to be a useful tool, not just a picture to fill in the blanks. 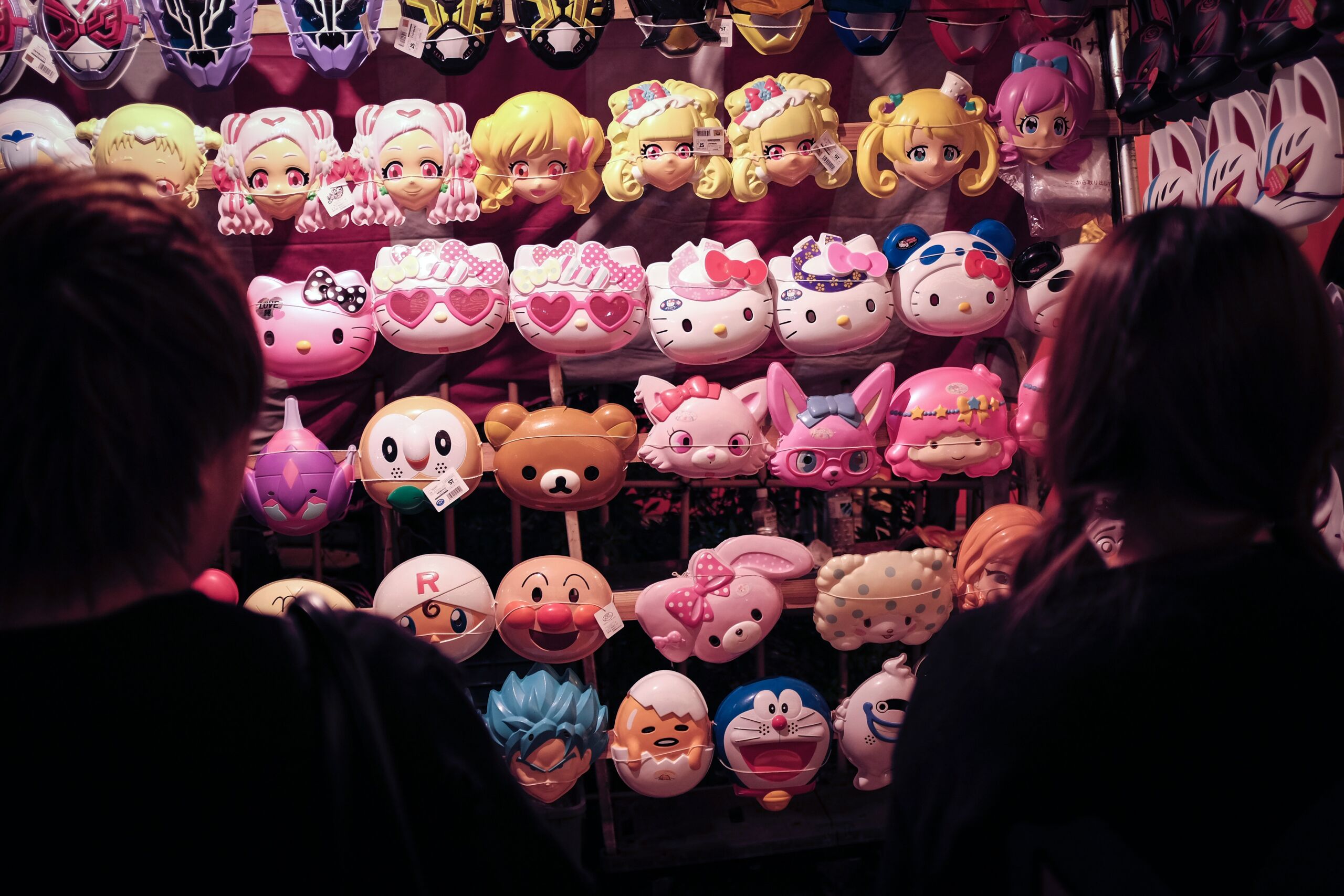 Sanrio is a Japanese company founded in 1960. It has designed and licensed many cute characters, such as Hello Kitty, Cinnamoroll, the Jewelpets, Chococat, and Badtz-Maru.

Founded in 1889, the company created a large number of video games with many cute characters, like Mario, Toad, Kirby, Pikmin, Pokemon, etc. 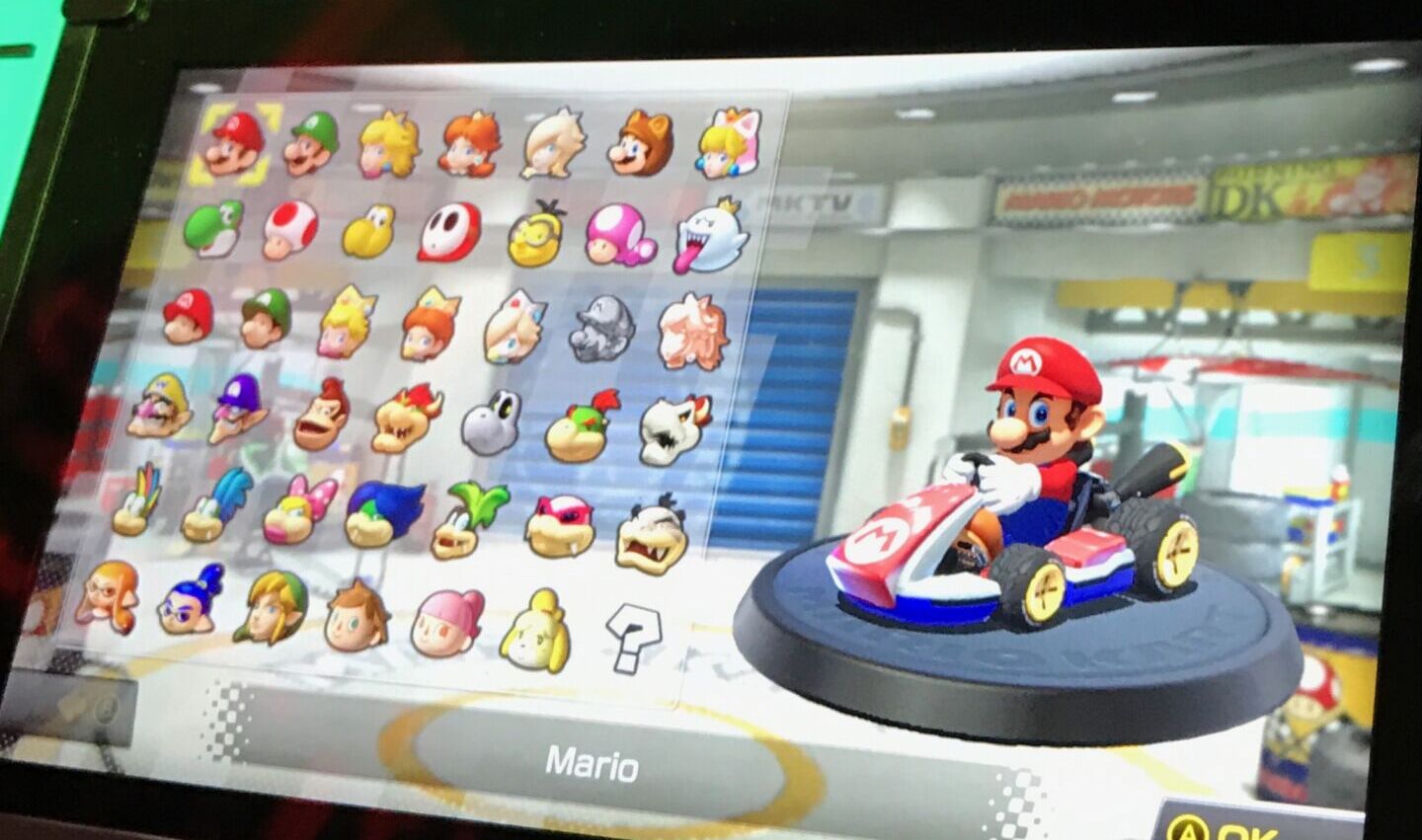 Owned by Nintendo (at 32%), Game Freak, and Creatures, the Pokemon company was founded in 1998 through joint investment. Pokemon is one of the best-known franchises. It has many cute characters to its credit, including Pikachu, Eevee, Mew, Jigglypuff, Pichu, Piplup, and Vulpix. 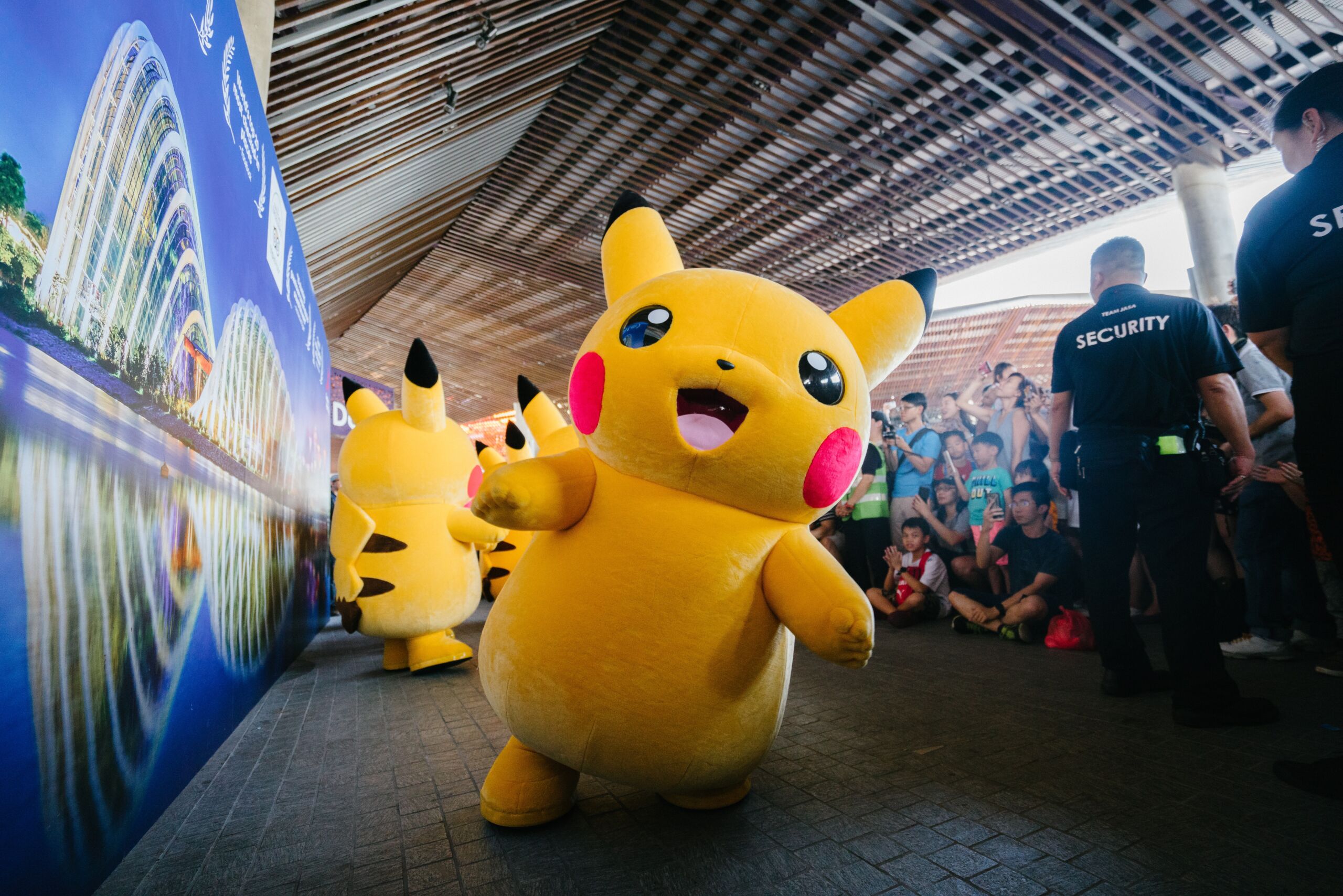 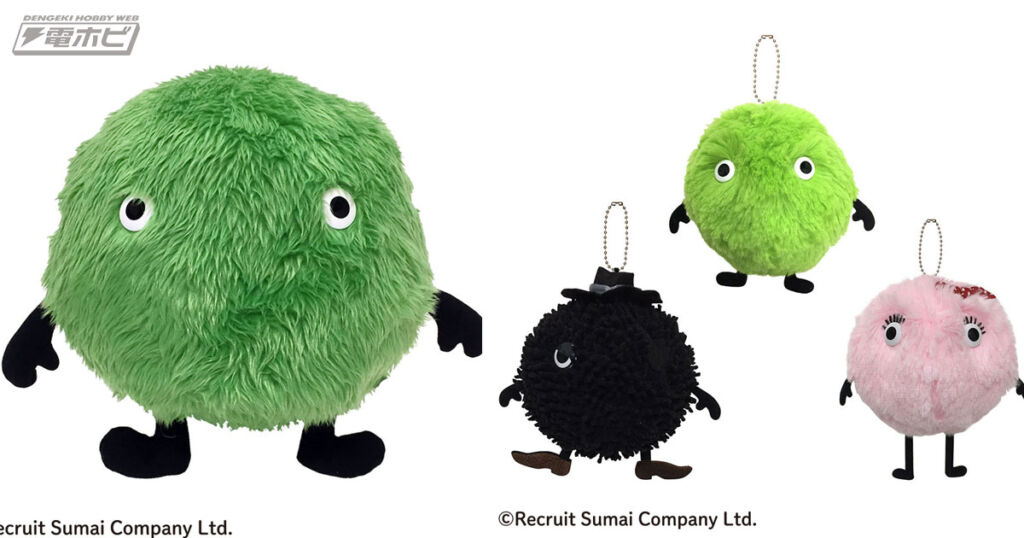 It is not as famous as the other companies we saw, but it is still nice to see what smaller companies make. Its mascot can be seen everywhere in advertisements (for the brand SUUMO), with a small, round, and fluffy green character. Typical of a cute Japanese mascot.

If you want to enter the Japanese market, you must understand its culture and act accordingly. So why not opt for a mascot?