Since March 23th 2020 the present, the coronavirus infection has created over 11 million cases and over 30,000 deaths in Japan.

This also delayed many milestones and major events such as the Tokyo Olympics by one year.

However, unlike countries, Japanese people were not locked up even though some restrictions were in place. They were allowed and still are, to go out, but the government asks companies to implement teleworking.

So how does Japan, a country where it is valued to spend never-ending hours at work and to build relationships during drinking parties (nomikai), deal with this crisis? 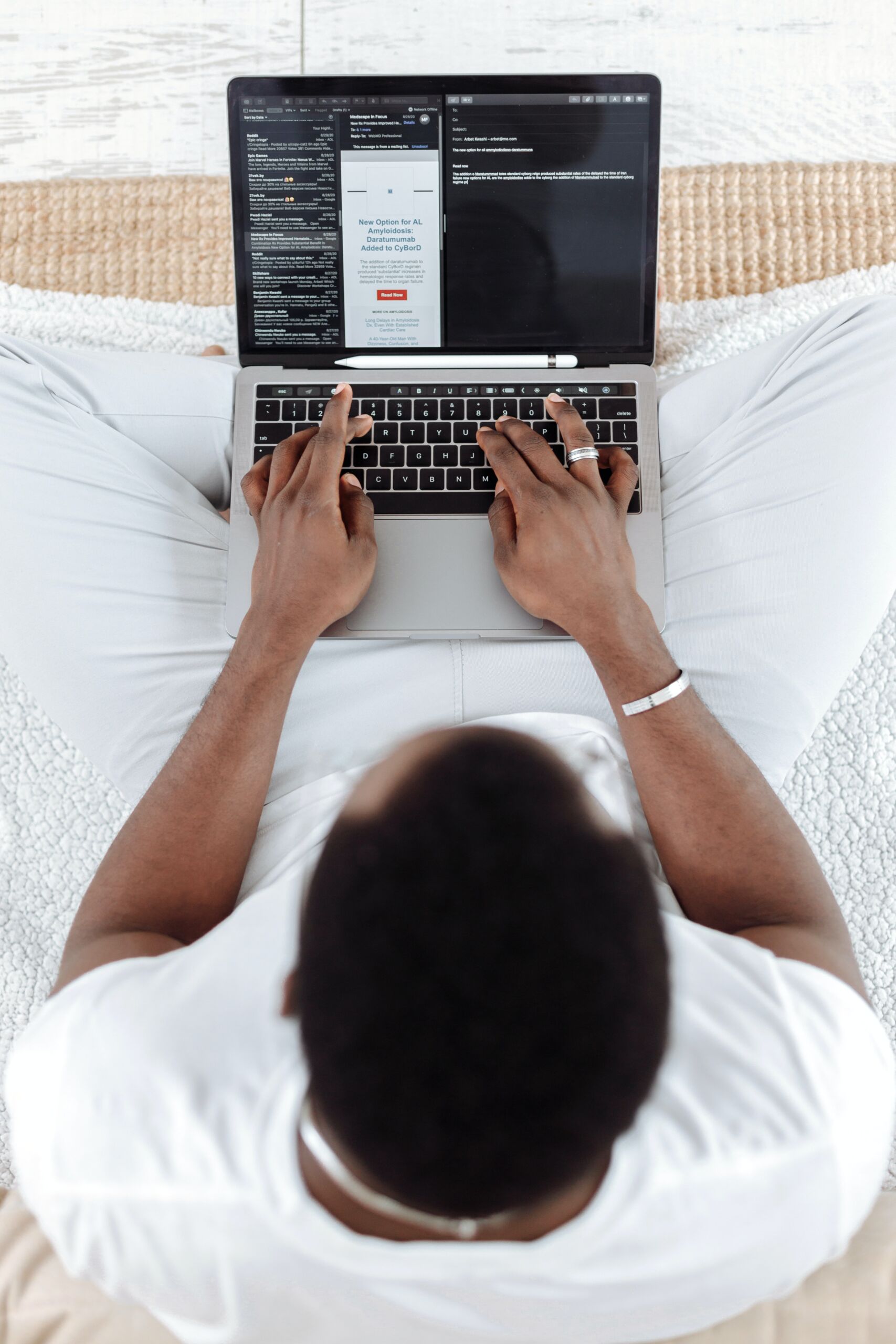 Both the government and companies encourage people to work from home. This is called remote or telework, also known as zaitaku gyoumu 在宅業務 in Japanese.

In railway stations, announcers repeatedly avoid taking trains during rush hours. This is before and after office hours, between 7 am to 9 am and 5 pm to 7 pm. So opting for teleworking is best if possible. This results in trains being less crowded than usual, but many people still take them every day and cars remain full during rush hours.

Even though measurements vary depending on the company, more of them are taking the virus seriously. At first, some asked they’re asked their employees to work even if they had a fever or if employees were going to work with a fever because they did not think it was the coronavirus. Many firms are now more flexible, like NEC, Panasonic, or Mitsubishi which allow several thousands of employees to work remotely. But it is not new in Japan, Teleworking Day was launched in 2017 to reduce traffic for the 2020 Olympics.

However, people hesitate when choosing teleworking. Working at home was originally associated with laziness but also loneliness. So when you work in a Japanese company, you are with your second family. Also, Japanese society is very collectivist, people want to be part of a group and to spend time surrounded by other members.

Since China is the ‘world’s factory, the pandemic slows down its industries. This applies to Japanese companies as well where their problems mostly come from supply chains. The automobile industry was also impacted, where it represents 20% of Japan’s total export value.

For example, Honda halted three of its Wuhan production bases. Also, firms owning or working with Chinese factories have to stop or reduce their production. The same thing applies to some companies in Japan that don’t receive components as fast as before, due to a labor shortage. 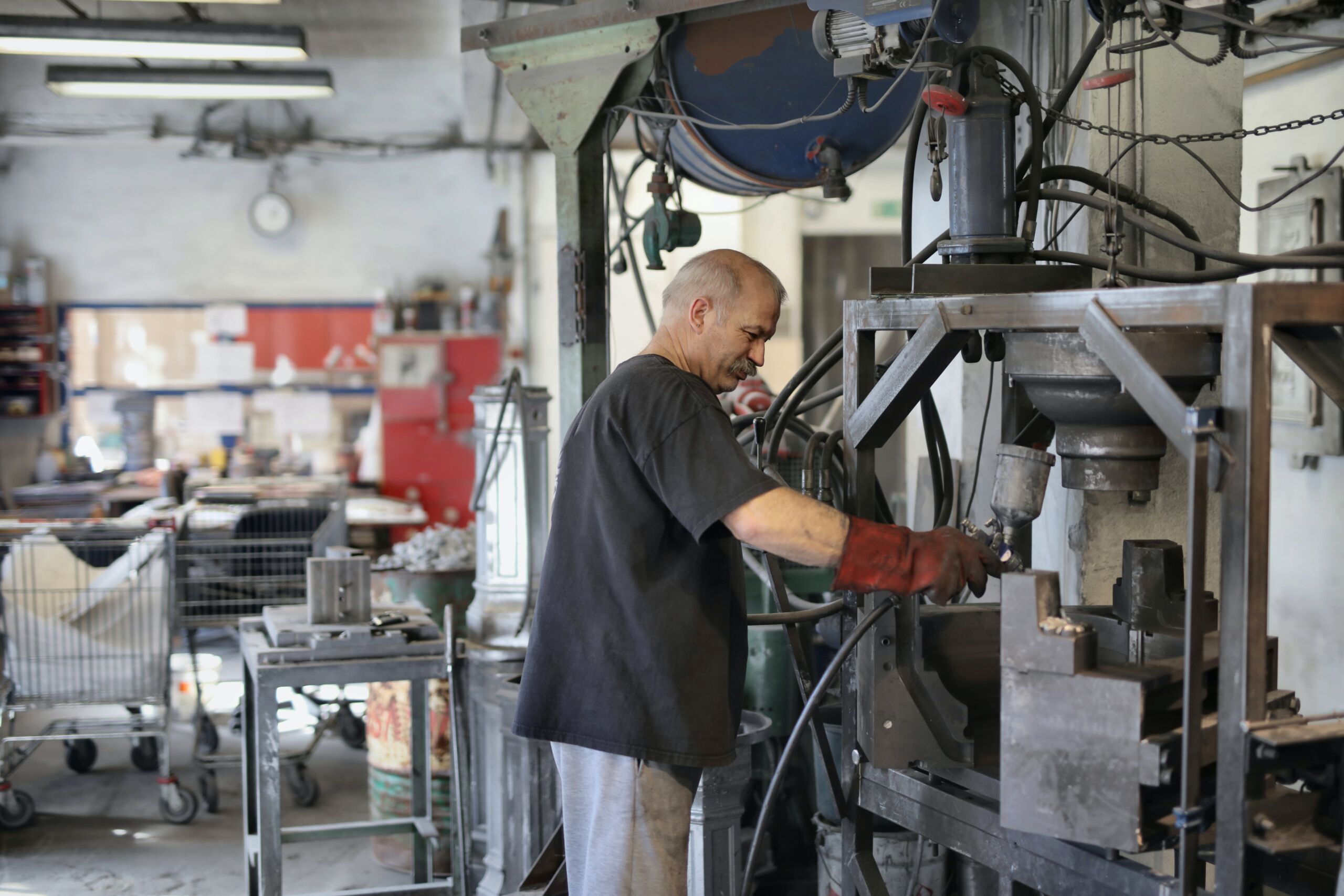 According to Forbes, the robot industry is also impacted by the pandemic. There has been less demand in China during but also after adjusting to the new normal. This crisis applies globally where we can see companies are affected by the coronavirus everywhere. Many industries are having a hard time, even though many others benefit from this pandemic (the gaming or online education industries, for example).

This is why Japanese firms decided to move their production sites temporarily out of China, to Southeast Asia. However, they still have to pay the bills in China, which does not come cheap. Among those companies is Nintendo, the air conditioner-maker Fujitsu General, Sharp, Aisin Seiki, and Ricoh.

Nobody will know when the pandemic will end or if life will be normal with the coronavirus, firms have taken precautions to keep their employees safe.

Whether you need a strategy or assistance with your new innovative product, we provide value for your new product launch in the Japanese Market. We offer Crowdfunding Support and Digital Marketing Services, all under one roof. You can contact us here.