Twitter boasts as many as 45 million monthly active users. Among the various social networking services, its value as a medium that can reach a wide range of people on a large scale has been attracting renewed attention over the past few years, and the number of Twitter promotions by companies is steadily increasing.

Here is a collection of data on Twitter users and the current status of Twitter users. Continue reading when using Twitter as part of your marketing activities.

Twitter has 45 million monthly active users in Japan ( as of October 2017 ). Among various SNS, it boasts the second largest user scale in Japan after LINE.

Twitter is used by a wide range of users. Twitter has a strong association with young people, but in reality, many people in their 30s and older use it.

The number of daily active users is on the rise, and in the financial results for the third quarter of 2021, it was announced that mDAU (monetizable daily active users) was 211 million worldwide. The effect of the coronavirus has the mDAU increased by 11% as consumers seek Twitter’s real-time nature and connection with other followers.

Compared to other media, Twitter usage has increased because of COVID-19 and is used daily by many users as a place to quickly identify rapidly changing social changes.

And how long do they use Twitter per day?

Twitter is used frequently throughout the day, from morning to night, but it seems to be used particularly frequently during lunchtime and at night.

In addition, according to the latest 2020 study by App Ape Lab, daytime and nighttime hours appear to be growing at a higher rate of around 5% compared to data from the same month in 2019.

Here is the number of tweets by the hour. It can be seen that many tweets are made during the nighttime on both weekdays and holidays. 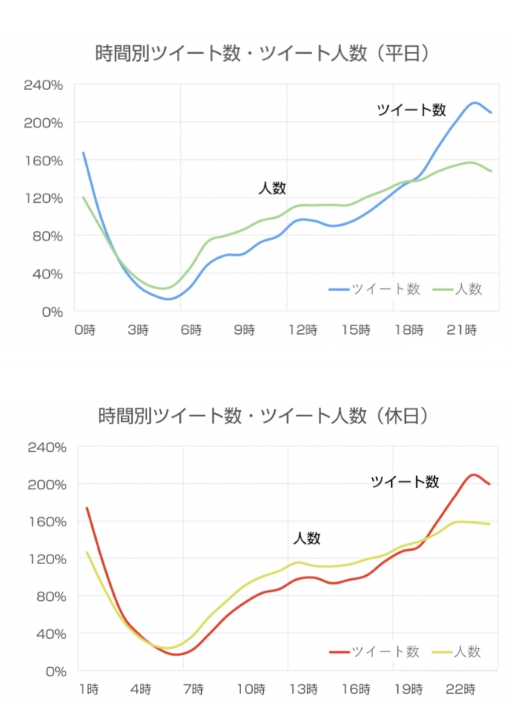 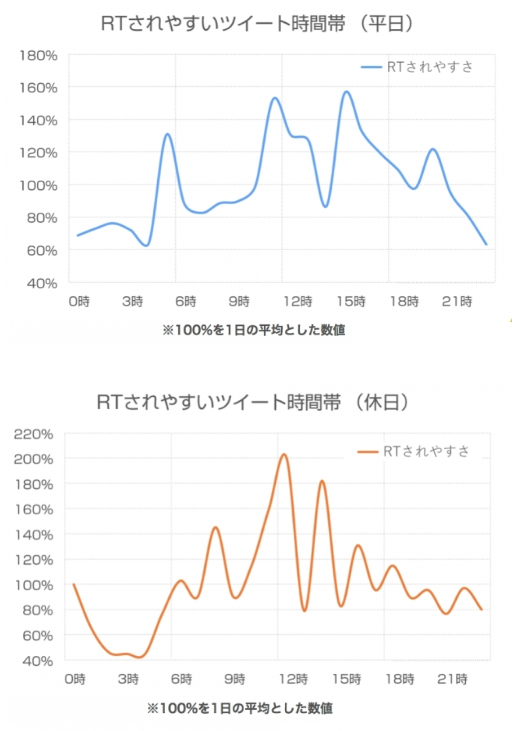 Number of retweets by time

On the other hand, here are the “tweet time zones that are most likely to be RTed” on Twitter. On weekdays, RTs are highest a few hours before waking up, around 12:00 noon, around 3:00 p.m., and when people return home.

Weekends tend to be RTed a few hours before waking up, lunchtime from noon to around 12:00, noon until before 3:00 pm, and before evening.

The results show that Twitter users differ in the time they actively post themselves and the amount of time they spend reading and RTing their Twitter timelines.

Number of Twitter usage hours per day by age group How is Twitter used and from what devices by age group?

The following data below shows that mobile and cell phone usage is overwhelmingly high across all age groups and that users in their teens and 20s are by far the most likely to not only browse but also post on Twitter.

Why do people use Twitter? The following data shows that users use Twitter to gather information in real-time and to interact with celebrities, famous people, and real-life friends.

In addition, various data by user and purpose of use are introduced, so please take a look at the link below. 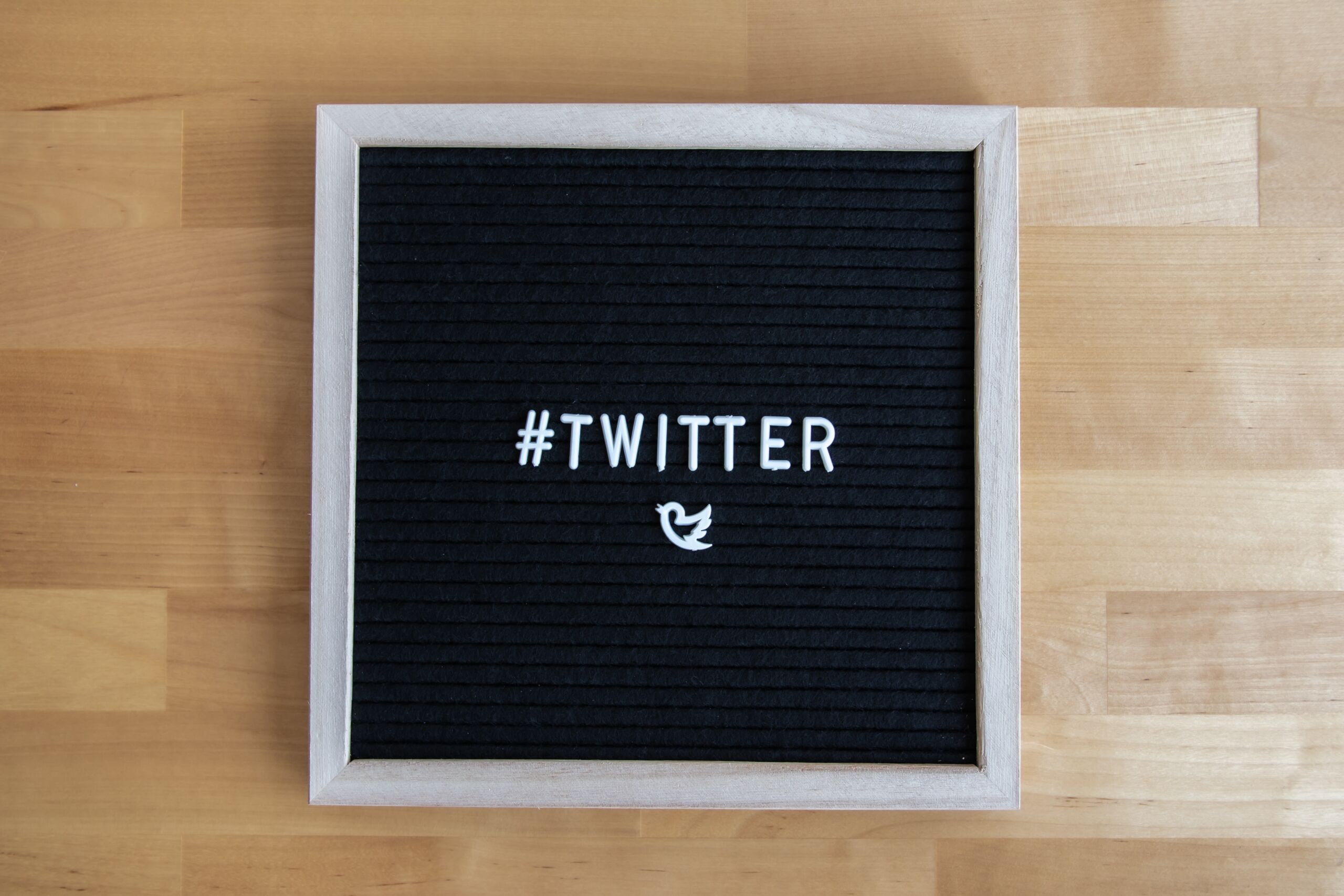 Changes for New Lifestyle Triggered by the COVID-19 Effects The trend of using Twitter as a “source of information about shopping” is not temporary and is likely to continue.

91% of Twitter users answered that they would “actively use” or “want to use” SNS for the purpose of “gathering information and word-of-mouth searches about products and services” in the future. In addition, 75% of Twitter users responded that they would like to actively use SNS for applying for and purchasing products and services in the future and that they would like to use SNS not only for word-of-mouth searches but also for applications and purchases. I understand that there are many users who want to use it.

Number and Types of Twitter Accounts Held per Person

Number of accounts held per person

Approximately 90% of users have their own private accounts, as well as other accounts for “connecting with hobbies,” “applying for sweepstakes,” and “work.” People who have multiple accounts can see the actual situation of using them properly according to the purpose. 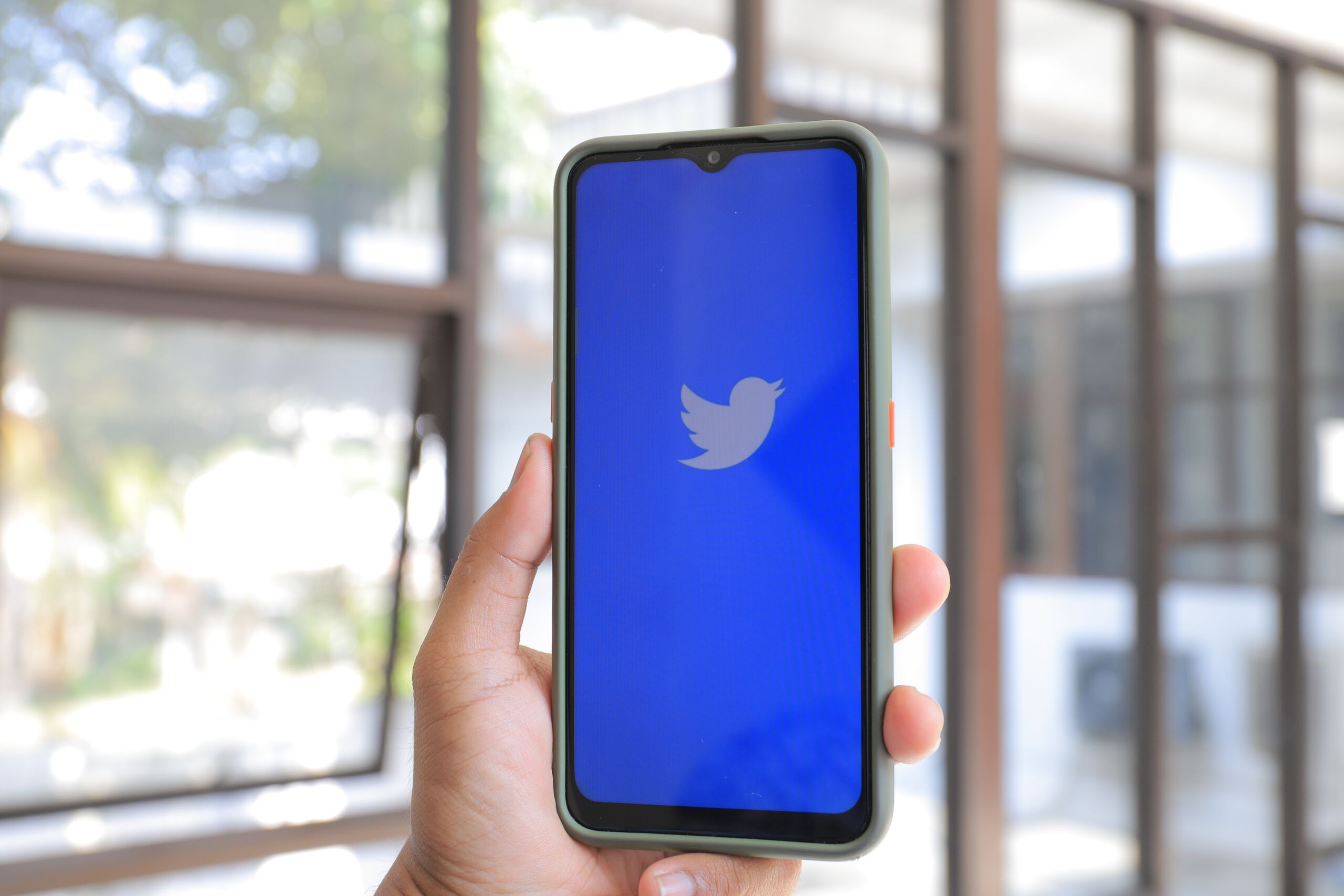 Usage of Official Corporate Twitter Accounts and Impact on Purchases

How often do Twitter users use corporate official Twitter accounts? What is the purpose of the user? How much influence does it have on purchasing?

It can be seen that many users are looking for information that directly benefits them, such as “new information and sale information on services and products” and “information on campaigns that can be participated in on Twitter (discount coupons, etc.).”

As many as 60.5% of respondents indicated that they have made some type of purchase, indicating that the social networking service has influenced their actual purchases in a variety of genres. Among these, the most common items were confectionery, restaurant chains, beverages, and groceries available at supermarkets, which are consumed on a daily basis.

How much do Twitter users use Twitter campaigns run by companies? And to what extent do these campaigns influence purchases?

Experience of Participating in Twitter Campaigns and Purchase of Products/Services 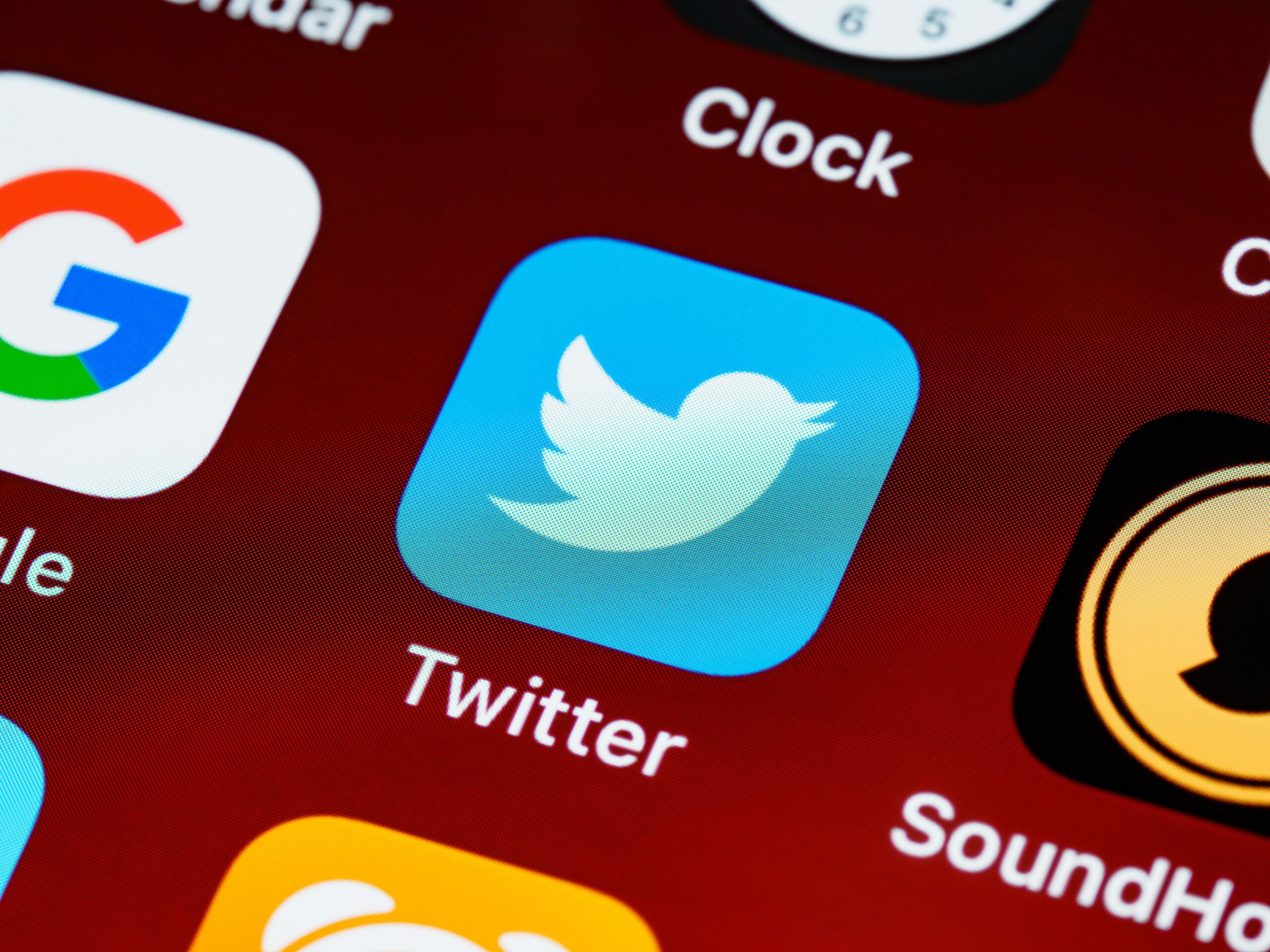 Twitter is used actively by many people, and this data can be used effectively for marketing purposes based on the characteristics of users.