What to Know about Japanese TikTok Users

TikTok is now becoming a “mainstream” platform. The perception of TikTok as “an app for teenagers dancing” is a thing of the past.

In addition to the growing user base, the vast amount and variety of viral content posted on TikTok have had a significant impact on brands’ marketing strategies. In the U.S., brands are turning to TikTok as an investment destination for a diverse media mix that goes beyond Facebook and Instagram.

On the other hand, TikTok as an advertising platform still has many uncertainties. Brands are waiting to see how content, including ads, will be accepted, how users will consume it, and how it will contribute to purchases. The Content Fan Consumption Behavior Survey, published annually since 2011 by Content Business Lab, is a joint project of Hakuhodo DY Media Partners and Hakuhodo and may provide a clue to deciphering this situation.

The survey, targeting approximately 5,000 men and women aged 15-69 nationwide, examines consumption behavior for a total of 11 categories of content, including entertainment and sports, and also analyzes user trends on major platforms. The 2021 version was released on September 3rd. The following is a summary of their analysis of the actual users and content consumption, as well as their views on the state of advertising on TikTok. The following is a summary of the key points. 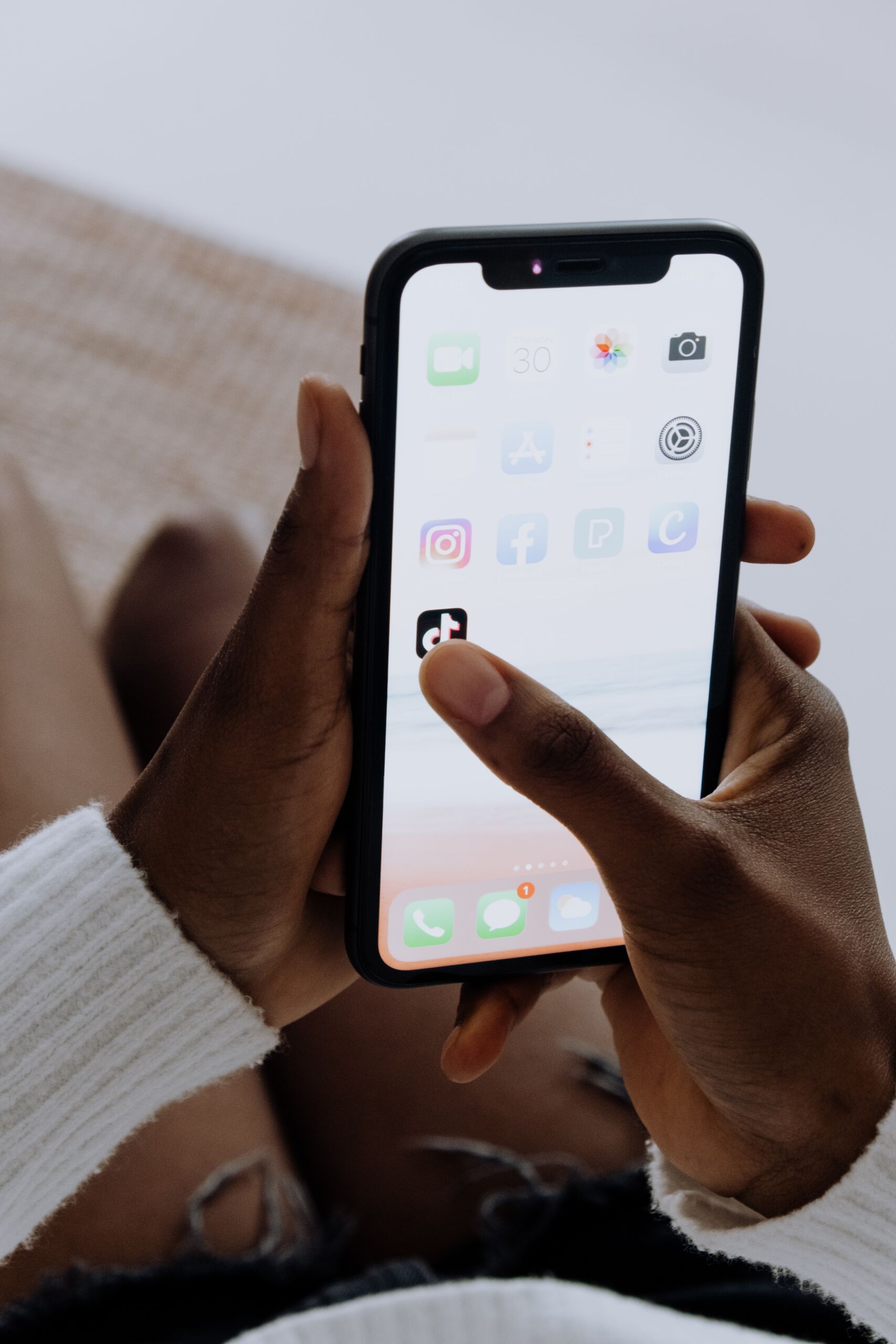 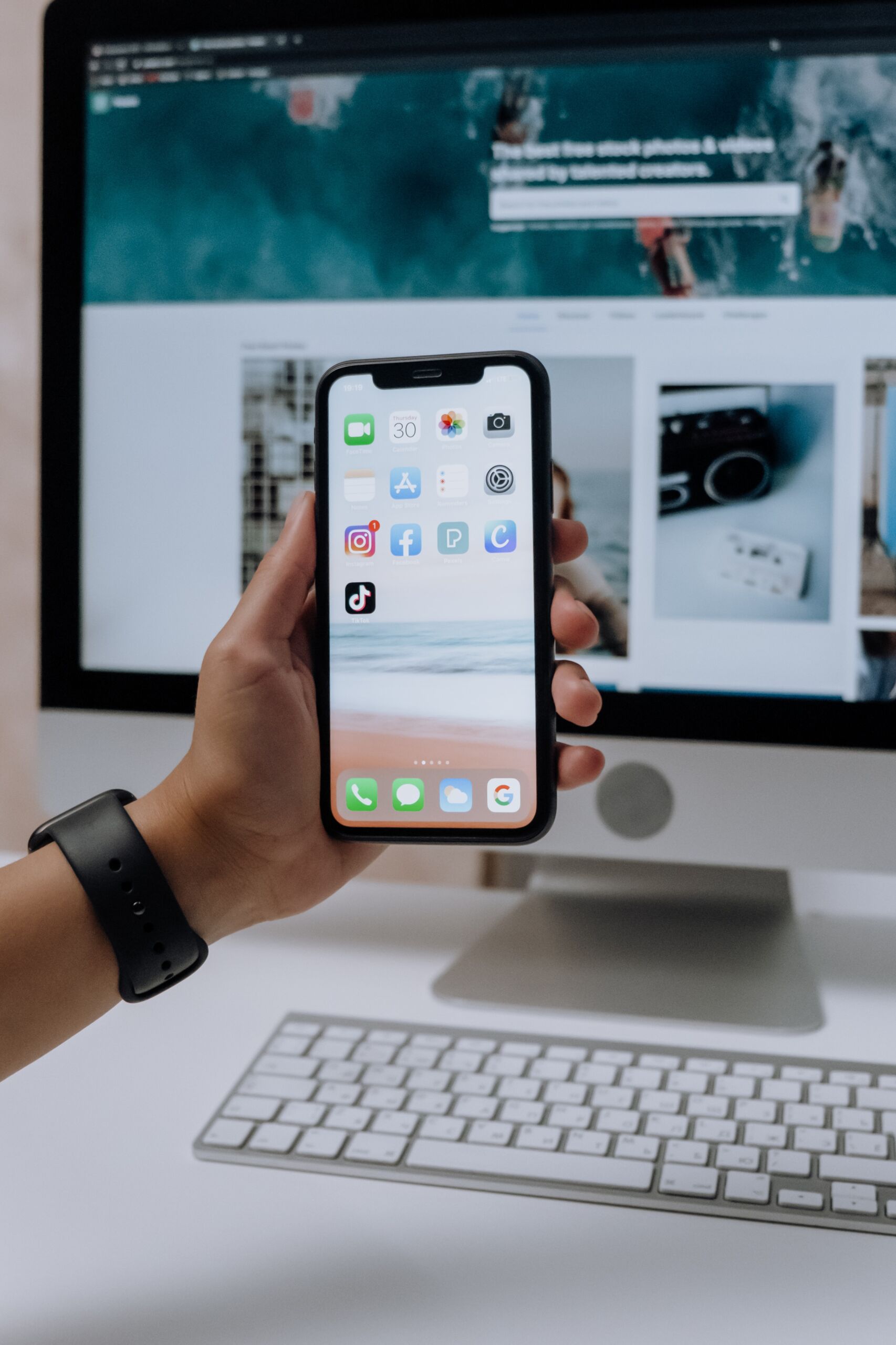 First, we want to understand the characteristics of the TikTok platform. There are several points that can be gleaned from the Content Fan Consumption Behavior Survey. First, it is a platform that primarily attracts young people. The average age of users is 34. This does not mean that users are only in their teens and twenties, as was once imagined. 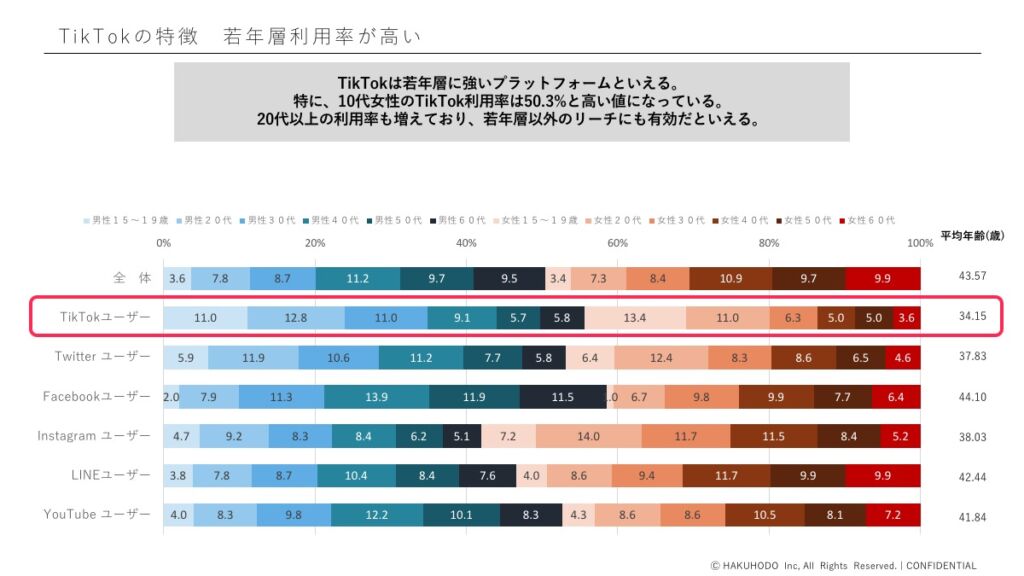 When TikTok was first surveyed in 2019, the average age has increased and user demographics and life stages have become more diverse. When compared to the overall average, the ratio of married men with children is slightly higher, so it is thought that the number of people we reach is increasing year by year. Incidentally, the usage rate has more than doubled compared to the 2019 survey, and the scale of growth is also noteworthy.

What makes TikTok different from other services is the amount of money spent on content. The Content Fan Consumption Behavior Survey also investigates the amount spent in each content category such as dramas, manga, novels, music, and sports. There is no tendency for users to be reluctant to spend because they are mainly young people, and the total average amount spent for each category is about 42,538 yen, but it stands out at about 85,862 yen (service Even when compared by each, it is the top, Twitter in second place is about 71,930 yen).

The phenomenon of browsing TikTok and consuming is more likely to occur, and as a result, it is an environment where it is easy to create hit content. The active spending across categories itself may be a characteristic of TikTok. Twitter is high in spending in individual categories such as anime and games, but on TikTok, we also see spending in categories such as music and sports, which leads to a large total amount of spending. TikTok is a unique platform with a crossover of segments that have traditionally been ‘segregated. 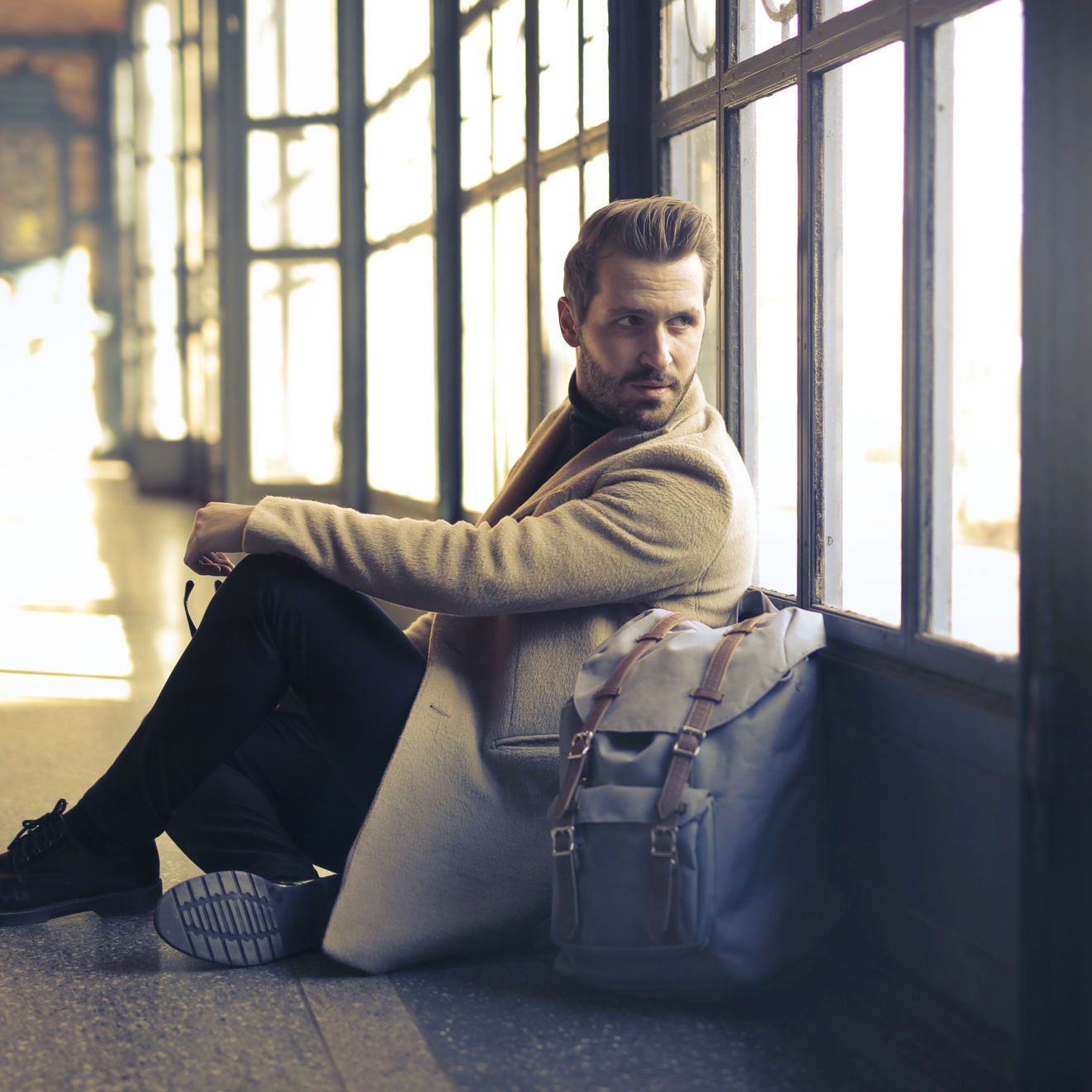 A Challenging Place for Advertising Communications

Now that we have grasped the uniqueness of TikTok, what is important is what they mean to brands. Usage rate of “throwaway change” in live-streaming as an example. For users who have become accustomed to commerce through smartphones, there is no resistance to the relatively new monetization method of ‘tipping’. Is it possible? Considering users’ openness and willingness to spend digitally, it may be said that it also suggests potential such as live commerce.

So, how should we face it if we view it as an advertising platform? Users come to the platform to view the content. Are we trying to understand their context and mindset in our advertising communication? The basic premise is whether or not the creative is created in consideration of the affinity with the platform. Agencies, as well as brands, need to understand this.

As mentioned earlier, users trust recommendations on TikTok, and they expect a wide range of content to be provided, not just videos in the narrow sense. It is important to develop advertisements from the perspective of providing experiences through content, rather than from the stance of ‘running ads.